Shekhar Kapur is president of FTII 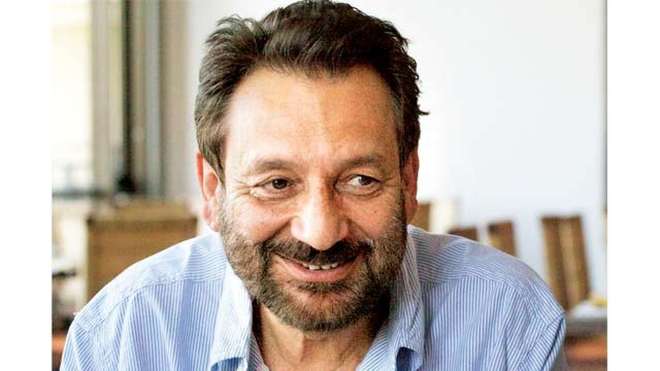 Pune: Noted filmmaker Shekhar Kapur was on Tuesday appointed president of the Pune-based Film and Television Institute of India (FTII) Society and chairman of the institute's governing council, an official said. The 74-year-old filmmaker's tenure would be till March 3, 2023, the official said. — PTI

New Delhi: Keeping up vigil against Covid-19, the ESIC of the Labour Ministry on Tuesday issued safety workplace guidelines for industrial places and other establishments. The guidelines are a compendium of dos and don’ts in the form of a booklet. — TNS