UP teenager thrashed over insistence to wear jeans, dies

"While thrashing her, they were continuously abusing her for her dressing sense": Brother 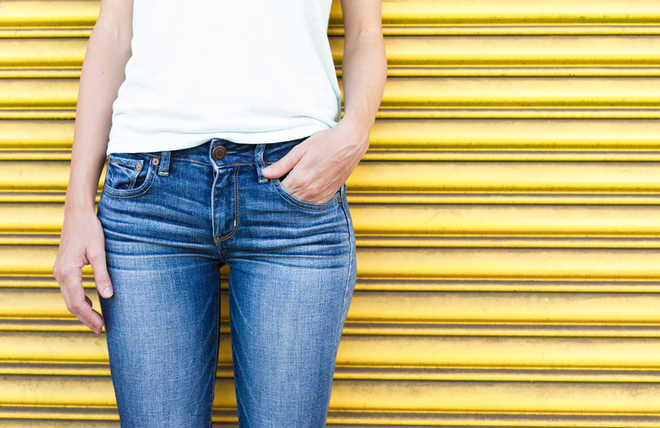 A teenaged girl died after she was allegedly thrashed by her family members over her insistence to wear jeans at a village here, police said on Thursday.

Family members have also been accused of trying to dispose of the body by throwing it from over the Patanwa bridge on the Deoria-Kasya here but it got stuck in its railing and was spotted by police later.

The 17-year-old Neha Paswan from Savreji Kharg village was severely thrashed by her family members after she insisted on wearing jeans and a top on Monday.

According to the complaint given by her mother, the girl received serious head injuries when she was beaten up, leading to her death, Circle Officer (City) Yash Tripathi said.

The post-mortem examination has also confirmed severe injury and fracture in the head, the CO said.

Earlier Vivek, the younger brother of the girl, had told reporters that their uncles and grandfather were angry with her over washing of clothes and thrashed her.

"While thrashing her, they were continuously abusing her for her dressing sense," Vivek said, adding that they used to always object to her wearing jeans and on that day too had asked her several times to stop wearing it.

The girl's mother has given a complaint against 10 people, including grandparents.

The case has been registered case under Sections 201 (causing disappearance of evidence of offence), 302 (punishment for murder) and other provisions of the IPC, Mahuadih SHO Ram Mohan Singh said.

The grandparents have been taken into custody and are being interrogated.

Police, however, said the story of family members being angry over her insistence on wearing jeans is not very convincing.

The reason for the incident appears to be something else, which the family members are trying to hide and investigations are on, police said. PTI