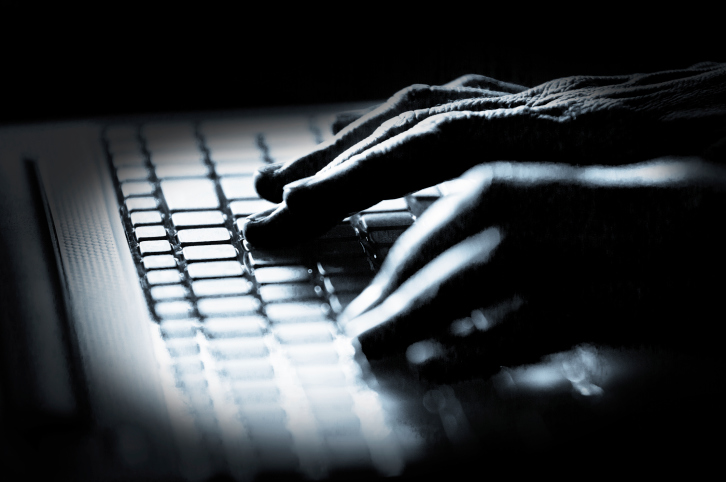 The Delhi Police have arrested a man believed to be the creator of “Sulli Deals” app from Indore in Madhya Pradesh. Photo for representation only.

The Delhi Police have arrested a man believed to be the creator of “Sulli Deals” app from Indore in Madhya Pradesh.

This is the first arrest made in the “Sulli Deals” app case. Hundreds of Muslim women were listed for “auction” on the mobile application with photographs sourced without permission and doctored.

Accused Aumkareshwar Thakur (26) did his BCA from IPS Academy in Indore and is a resident of Newyork City Township, they said.

Deputy Commissioner of Police KPS Malhotra said during preliminary interrogation, the accused admitted that he was a member of a group on Twitter and the idea to defame and troll Muslim women was shared there. “He had developed the code on GitHub. The access of GitHub was with all members of the group. He had shared the app on his Twitter account. The photos of the Muslim women were uploaded by the group members,” he said.

Investigation has revealed that the accused had joined the group on Twitter by the name of ‘Tradmahasabha’ in January 2020 using the handle @gangescion. During various group discussions, the members had talked about trolling Muslim women. “He admitted that he had developed the code/app on GitHub. After the uproar regarding the Sulli Deals app, he had deleted all his social media footprints,” the DCP said. — PTI