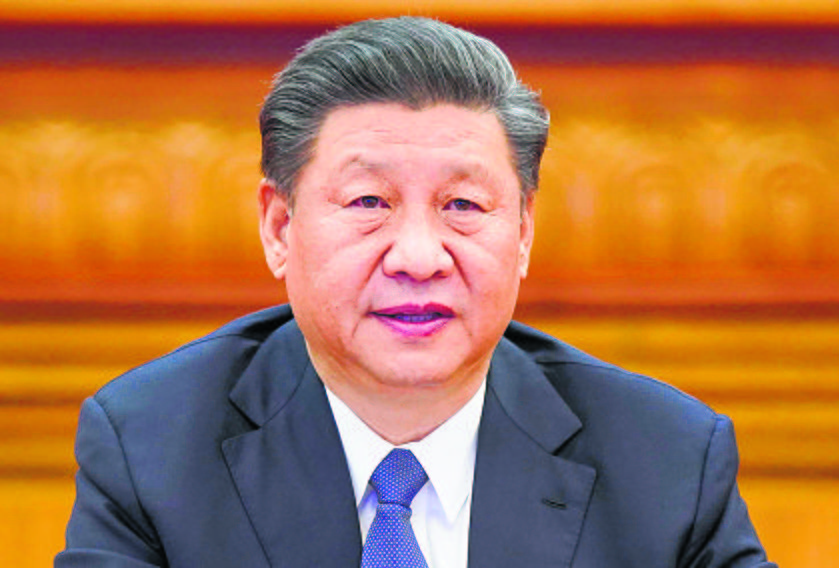 Chinese President Xi Jinping’s first visit to the Tibet area after assuming office has raised many eyebrows. Xi arrived in Tibet on Wednesday with the touchdown at Nyingchi, a town close to the border with Arunachal Pradesh. - File photo

Chinese President Xi Jinping’s first visit to the Tibet area after assuming office has raised many eyebrows. Xi arrived in Tibet on Wednesday with the touchdown at Nyingchi, a town close to the border with Arunachal Pradesh.

The road ahead is more daunting than during the 1991 crisis. It is not a time to rejoice and exult, but to introspect.

He then drove to the Nyang river bridge to examine the Yarlung Zangbo or the Brahmaputra. Chinese news agency Xinhua disclosed the visit on Friday when Xi was wrapping up his engagements. Xi on Thursday went to Nyingchi railway station and took a train to Lhasa.

This is the first visit by Xi to “core Tibet” or the Tibet Autonomous Region (TAR) since he became general secretary of the Communist Party of China in 2012. He had last visited Lhasa in 2011 when he was the Vice President.

Xi’s visit is significant because it comes a month after China began working on a bullet train line linking Lhasa to Nyingchi, close to the border with Arunachal Pradesh.

The last time a Chinese president had visited Tibet was in 1990 when Jiang Zemin had taken a tour. His successor Hu Jintao never visited TAR during his 10 years as president. — TNS