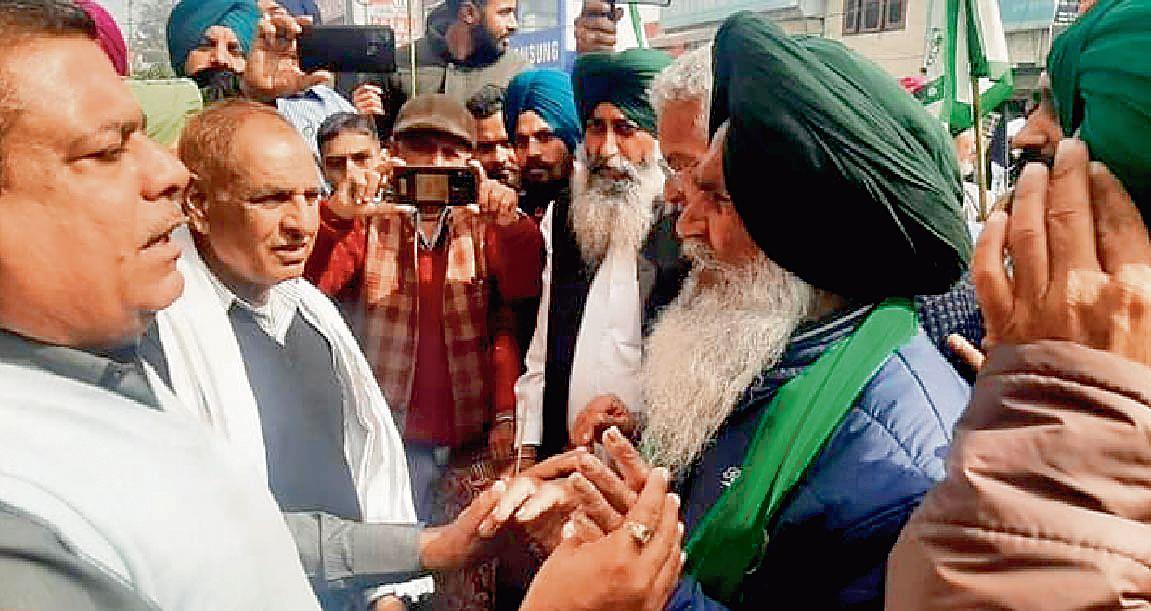 While senior leaders of the Congress, AAP and SAD are campaigning for their respective party candidates for the February 14 Municipal Council elections, leaders of the BJP are keeping it a low-key affair.

The party has contended itself to small gatherings, led by regional leaders, in respective sub-divisions.

The Congress is contesting on 92 seats, AAP on 88, SAD on 66, and BJP on 64 seats. Congress senior leader and Patiala MP Preneet Kaur visited all the sub-divisons of Nabha, Rajpura, Samana and Patran in the past four days and held public meetings.

Farmers in Rajpura on Tuesday forced closure of all 25 offices of BJP in the Rajpura town. Harjit Singh Tehalpura of the Bharti Kisan Union Ekta Sidhupur said: “Farmers visited their offices and demanded that they should get the farm laws repealed or shut the offices. The leaders later closed their offices themselves.”

For AAP, Punjab president and Sangrur MP Bhagwant Mann held road shows in the Rajpura and Nabha areas on February 7. Similarly, from the SAD bastion, senior leaders — MP Prem Singh Chandumajra in Rajpura and Surjit Singh Rakhra, former MLA and the Samana constituency party in-charge — have been campaigning for candidates.

On the other hand, senior BJP leaders are missing from the ground. Though Jeevan Gupta, Punjab General Secretary, visited Nabha last Sunday, only Patiala district rural and urban leaders are looking over the campaigning. Patiala (Urban) BJP president Harinder Kohli said other leaders would pay visits as per the demands of candidates.