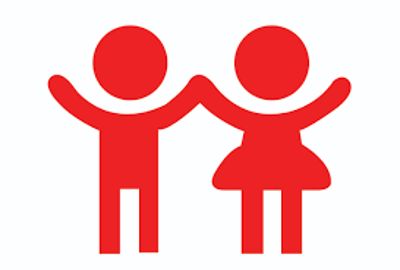 The Patiala Health Department has sought an explanation from the Senior Medical Officer (SMO), Rajpura, over the issue of sex determination on the premises of the Rajpura Civil Hospital. However, no action has been taken against any health officer so far. When questioned about any lapse over the illegal practice, Dr Jatinder Kansal, District Health and Family Welfare Officer, said, “Action will be taken only after the inquiry is completed. Besides, the police are investigating the matter.”

Dr Jagpalinder Singh, SMO, Rajpura, “It is very unfortunate that such an illegal practice was being carried out at the hospital premises. We are thoroughly investigating it. However, there is no lapse on our part since we can’t check every household at the premises.”

The Karnal Health Department, along with officials of the Patiala Health Department, had caught three persons red-handed carrying illegal sex determination of a pregnant decoy patient at the Rajpura Civil Hospital premises yesterday. The residential quarter, wherein the sex determination racket was busted, is said to have been next to the quarter of a senior doctor of the hospital. The SMO Rajpura has already sought an explanation from the said doctor for overlooking the racket in his neighbourhood.

It has been learnt that one of the accused, Ram Kumar, who is a Class IV employee of the hospital, was carrying out illegal sex-determination with the help of co-accused Sonu Bajaj, alias Krishan Gopal. — TNS