F&CC meeting postponed due to lack of quorum 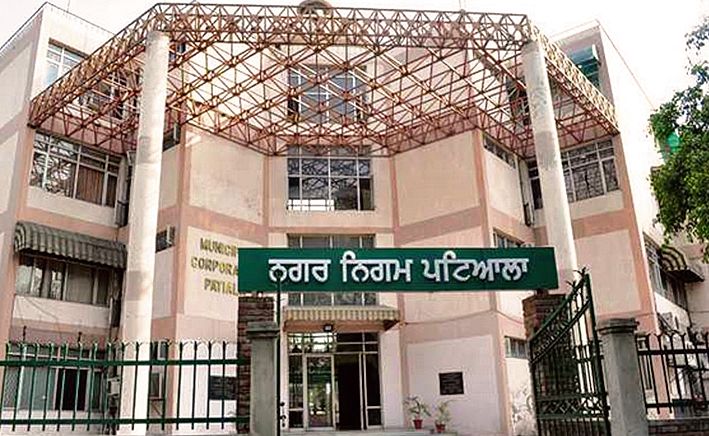 The Finance and Contract Committee (F&CC) meeting of the Municipal Corporation was postponed due to a lack of quorum as three of the six members remained absent today. Various work orders which were to be issued and tender process of others to follow were all left pending. Sources said this would delay development works. Councillors, who sought a postponement of the meeting this morning only, said they did it for “unavoidable reasons”. They said numerous works which were allotted earlier should be the MC’s priority.

The Municipal Corporation was supposed to issue orders for construction of dharamshalas, interlocking tiles for roads, improvement of chowks among others. Instead three members chose to remain unavailable. Municipal Corporation Commissioner Vineet Kumar confirmed the development in the evening and said the meeting was postponed after the councillors’ sought a postponement.

The Mayor, Commissioner, Senior Deputy Mayor, Deputy Mayor and two councillors are members of the F&CC committee, of which the majority needs to be present in the meeting, the insiders said.

They said, “This has led to a delay in works worth Rs 17.79 crore. Various work orders were supposed to be issued today. The unavailability of the councillors has caused a delay while the implementation of the code of conduct for the upcoming legislative elections is right at the heels.”

On the matter of causing a delay, he said, “Numerous works which were allotted earlier still pending. Completing those works is of importance today.”

Councillor Anil Modgil said he had an urgent matter to attend so he sought a postponement.

Insiders in the MC said, “Technically the Mayor can call a meeting of the F&CC meet at a gap of 72 hours. So, another meeting can be called within a week.