'Faulty documents to be declared invalid' 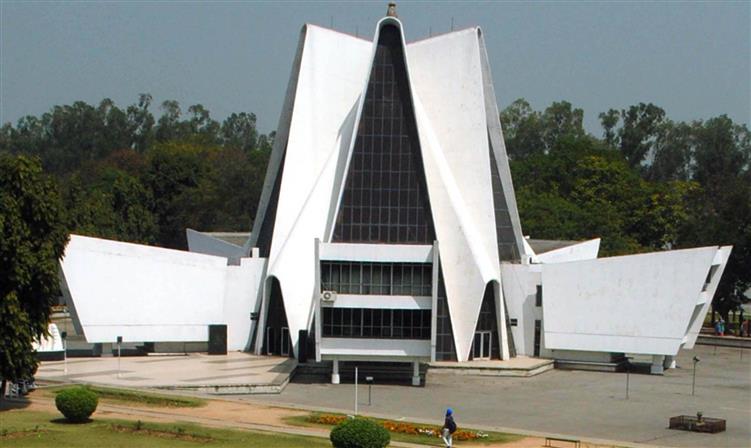 Compliance certificates issued by Punjabi University to PhD/ MPhil research scholars registered before July 11, 2009, for recruitment as assistant professors are now under scanner for violation of UGC norms.

In fact, the university for the first time included PhD/ MPhil candidates ‘enrolled’ before the set date for the certificates in 2016. It issued two notifications within a gap of one month wherein the norms for issuance of compliance certificates were altered in the second notification and candidates only ‘enrolled’ for the PhD/ MPhil programme were offered the certificates. Insiders said, “Such issuance of compliance certificates is directly linked to alleged faulty appointment of 62 assistant professors who were exempted from UGC NET/SLET/SET qualifications in 2016. The probe carried out by the university is now awaiting the conclusion of a Vigilance investigation. Meanwhile, the university is carrying forward the error six years after as well.”