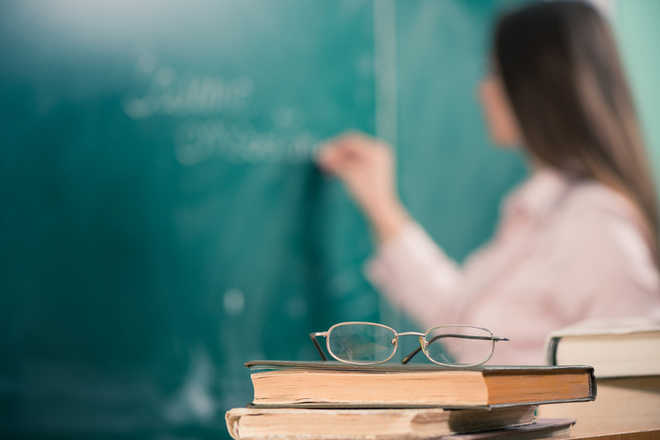 Low income families in urban areas of the state are being denied access to secondary education, revealed a study.

Simply put, no government senior secondary school has come up in Punjab cities for decades. The government educational infrastructure in cities is not catching up with the rise in urbanisation. On the contrary, there is a continuous increase in the count of private schools in cities, stated the report.

This was revealed in a study titled ‘Growth and Development of Secondary Education’, conducted by Mandeep Kaur, who was a research scholar at Punjabi University.

The study also highlighted that ward-wise population was not considered during the establishment of the senior secondary schools.