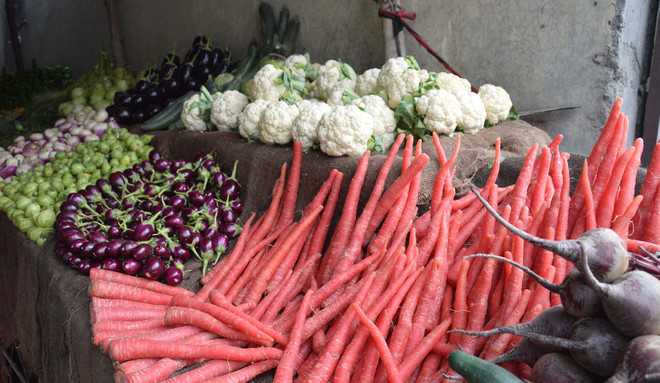 The recent rain in the district has damaged vegetable crops, including potato, peas and tomato. Officials of the Horticulture Department said as per their estimate, potato and peas crops in the district have been damaged on 1,500 and 500 hectares, respectively. The department has prepared a report for the government to take further decision.

Kulwinder Singh, Horticulture Development Officer, Patiala, said a report had been prepared and sent to the department. “As per our estimate, peas in nearly 500 hectares have been damaged. Potato crop has suffered a major blow as the crop in 1,500 hectares in the district is expected to have been affected. This includes Banur, Nabha and Rajpura areas where many farmers grow potato crop,” he said.

He said the climate was favourable on Monday which must have brought respite to the farmers. “Those who are able to clear-off the stranded water from their fields will register comparatively less losses,” he said. The Horticulture Development Officer said many farmers in the Sanaur area grow tomatoes as well. “The crop is grown in greater quantities than other areas. As per reports, tomato growers did not suffer major losses. Still the crop in nearly 100 hectares has been affected”, he said.