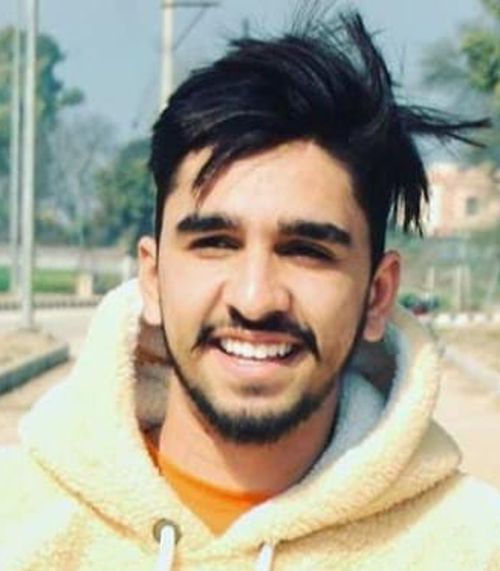 A 19-year-old youngster was killed and his friend was seriously injured when they were attacked by a group of youngsters at Bajwa Colony here this afternoon.

The deceased has been identified as Nikhil and the injured as Vivek. The police said that Nikhil and Vivek were at Bajwa Colony when they were attacked with a sharp-edged weapon, reportedly scissors, by a group of youngsters.

The accused have been identified as Rishi, Chetan, Aman and Ankush.

The Station House Officer (SHO) Urban Estate said the police had registered a case against the accused under Sections 302, 307 and 506 of the Indian Penal Code and raids were underway to nab the perpetrators. The SHO said the accused and the deceased had studied in the same school. Earlier, they were friends but became foes over some issue, the SHO further added.