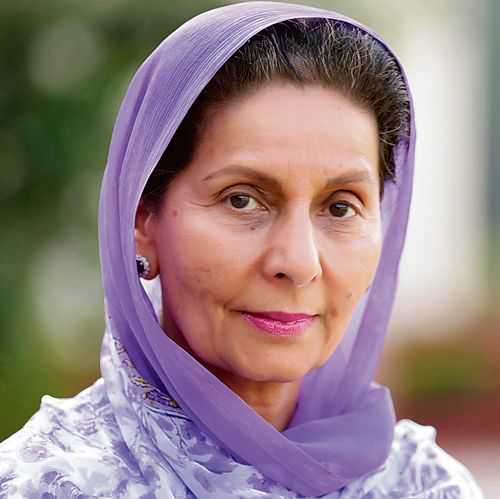 Fatehgarh Sahib SSP Amneet Kondal said the police got a tip-off that two brothers of Bassi Pathana town were involved in fleecing people on the pretext of getting them recruited in government jobs. The accused have been identified as Sandeep Shukla and Gagandeep Shukla. The duo have confessed to the crime and have been booked under Sections 420, 419, 170 and 120B of the IPC. — OC