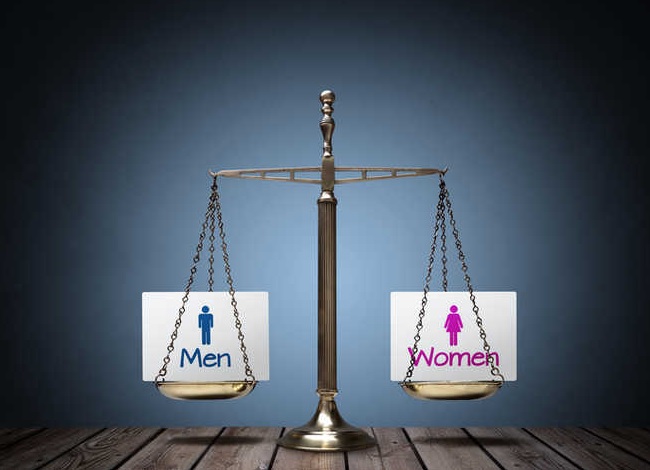 Women’s Studies Centre, Punjabi University, here, organised a workshop on the issue of gender sensitisation on Monday. University Vice-Chancellor professor Arvind emphasised on understanding a gender sensitive environment. He talked about how the majority of men were groomed in an environment which was extremely biased in the favour of men. “At times, these men unintentionally behave in a manner that may offend the women around them”, he said.

He recommended a two-tier approach for addressing the issue which includes intervention through sensitisation programmes and punishment in case of an individual’s engagement in offensive behaviour. “We need to focus on creating an environment in which people from both the sexes can mingle comfortably without allowing the natural distinctions to disturb the harmony of the society,” he suggested. — TNS