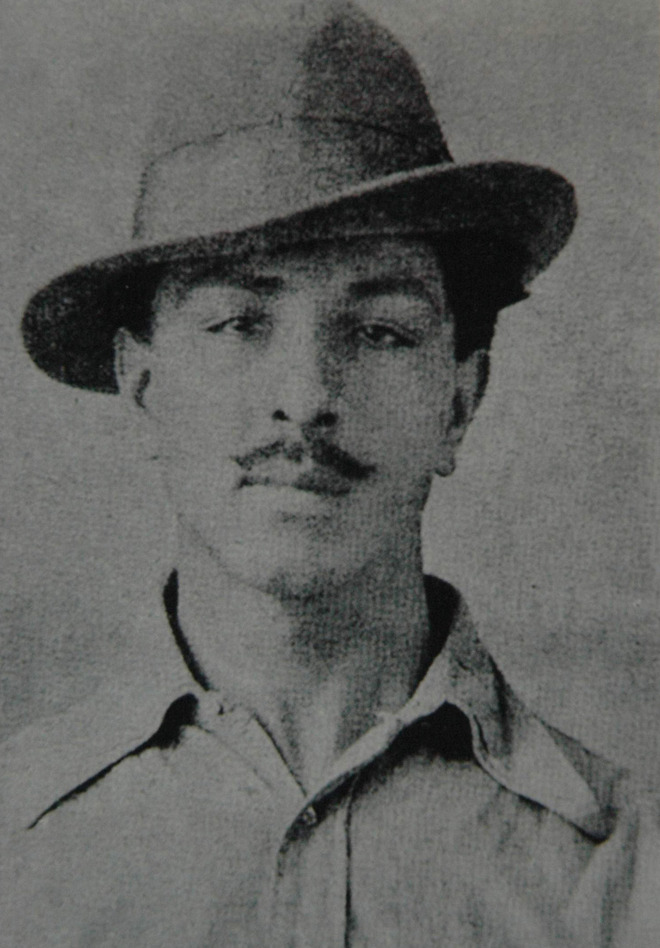 Bhagat Singh was 23 when he was hanged in Lahore Jail on March 23, 1931. He is not just celebrated for his contribution to the freedom movement, but courage, virility, sacrifice and intellect. Remembering him on his death anniversary, these actors share what Bhagat Singh means to them.

Punjabi actor Jobanpreet Singh, who has been a part of the police force before he entered the entertainment industry, says, “For me, since my childhood, he was the real superhero that India has had but sadly he hasn’t got his due. In fact, he is the one who turned the romanticed idea of freedom into a real movement.” The actor feels one way of imbibing Bhagat Singh’s teachings in our lives would be to stand by the families that lose their sons on the borders of the country.

Having played some real-life based roles on the big screen, Dev Kharoud’s inspiration is Bhagat Singh. “He is my role model. I am sure every Punjabi will say that. I’ve been a Bhagat Singh fan since childhood. There are pictures of him on every wall in my house. His thinking was revolutionary.”

Actress Pranati Rai has immense respect for Bhagat Singh too. “I’ve grown up listening to stories about Bhagat Singh from my mother. I idolise him for his intellect and valour. His act of bravery, patriotism and selfless love for the country will be remembered till the end of time.”

For Jagjit Singh, who was last seen in Paatal Lok, Bhagat Singh embodies responsibility. “If you can’t say what is wrong and right just because you will not accepted in a group is no way of living. I understood this because of Bhagat Singh,” he says.

Bhagat Singh’s sacrifice, as Lucky Dhaliwal says, “Was the biggest turning point in India’s freedom struggle. His passion towards the good of humanity is unparalleled. There is only one Bhagat Singh and he is my hero.”

As for Anjana Sukhani, “Bhagat Singh was only limited to books for many... until his story was told through cinema. He will forever be remembered and read about .”