Badshah took to Instagram and shared the teaser of the song 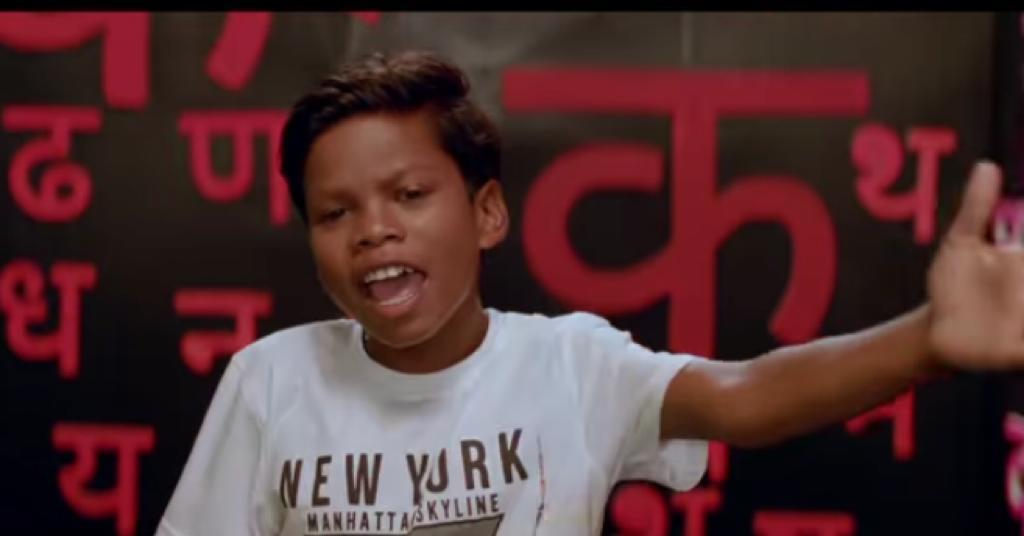 A screenshot of the teaser.

Badshah took to Instagram and shared a short clip of the song. He announced the release date of August 11, 2021.

The collaboration features Sahdev Dirdo, and Badshah, along with singer Aastha Gill and musician Rico.

For the unversed, Sahdev Dirdo is the young boy who became an overnight session on social media after a video of him singing ‘Bachpan ka Pyar’ went viral.