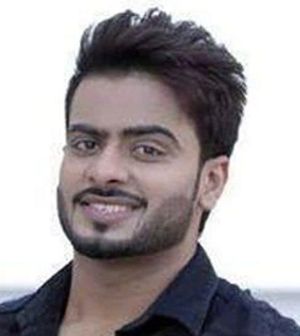 According to information, the singer was not in the vehicle and his brother was driving it. A fine of Rs1,000 was imposed for the offence.

As the vehicle was being challaned, the singer also reached the spot in his Scorpio and pleaded with the traffic cop not to issue a slip. Mankirat allegedly started throwing names of senior police officials. However, traffic inspector Surinder Singh issued a challan. Gurjot Singh, Superintendent of Police (Traffic), said the law was same for all.