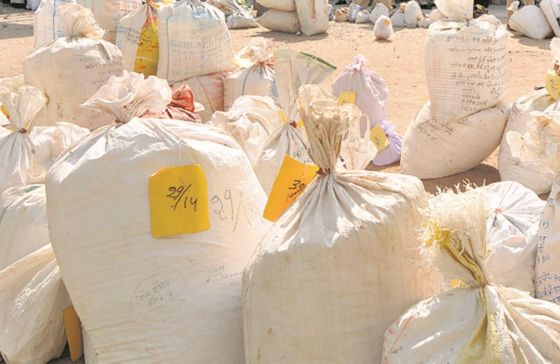 He said the team stopped a truck coming from Jammu and Kashmir and seized 170 kg poppy husk concealed in apple boxes. The SSP said it was their second big haul in the past 15 days, after the state Home Minister ordered checking of inter-state vehicles, especially those coming from Jammu and Kashmir. On November 14, the police had seized 250 kg poppy husk and arrested two peddlers.