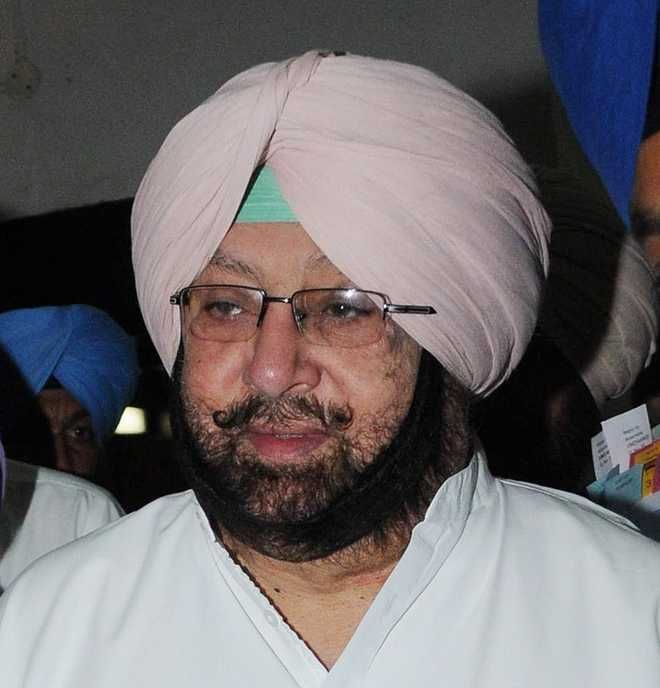 Responding to Leader of Opposition Harpal Singh Cheema’s allegations of increasing cases of crime in the state, he said on the contrary, only 38 cases of kidnapping for ransom had been reported in the state since his government took over in 2017 and all were solved.

The CM rebutted Cheema’s claims on kidnapping for ransom cases in various districts, pointing out as against the LoP’s claim of 1,032 such cases, only three were reported in Ludhiana, with all cases solved. Reacting to the CM’s statement, Cheema said: “Our statement is absolutely correct and based on the state government’s own data. — TNS