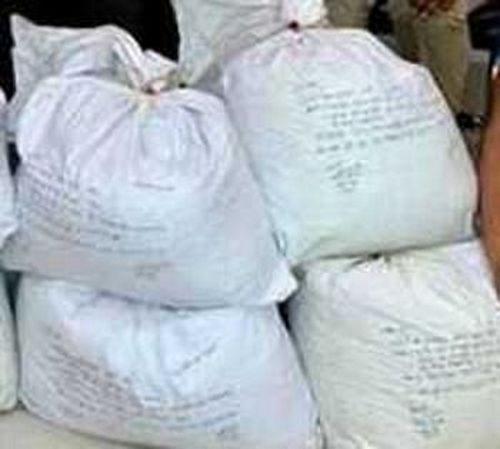 Abohar: The police on Saturday seized 94-kg poppy husk from a truck that was hired to carry 1,513 boxes of flooring tiles from Morbi, Gujarat, to Amritsar. Truck driver Rewat Ram Sharma of Rohina, conductor Ganesh Ram Jat of Nathusar and Pukhraj Sharma have been arrested under the NDPS Act. The truck has also been impounded. OC

Chandigarh: Annoyed over the attacks on Hindu leaders and increased activity of Khalistani supporters, leaders of the United Hindu Front (UHF) on Saturday met Governor Banwarilal Purohit. Jai Bhagwan Goyal, chief of national executive of the front, said law and order situation was in a mess and the AAP government had failed to protect the people in Punjab. TNS

Chandigarh: Transport Minister Laljit Singh Bhullar told the officials of the Transport Department that favouritism in the making of bus timetables should not be tolerated at any cost. He asked the Secretary, Transport, to look into the matter and take strict action against officials concerned.