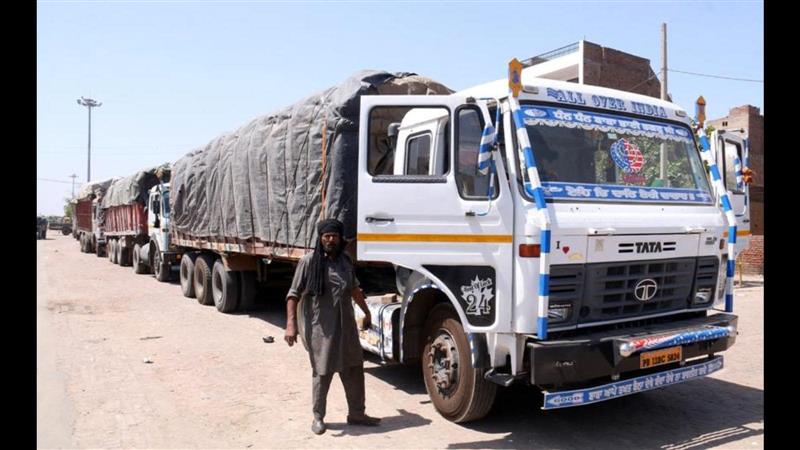 The Market Committee has suspended the licence of Guru Nanak Trading Company for five days for allegedly smuggling wheat from Rajasthan. - File photo

The Market Committee has suspended the licence of Guru Nanak Trading Company for five days for allegedly smuggling wheat from Rajasthan.

Baljinder Singh, secretary, Market Committee, said the arhtiya had allegedly imported wheat from Rajasthan, whereas the Punjab Government had banned sale and purchase of wheat from neighboring states. Action would be taken under the Punjab Agriculture Produce Marketing Act-1961 if someone smuggled wheat from other states for sale in grain markets here, he said.

Farmers and commission agents had said on Monday no one would be allowed to smuggle wheat from neighbouring states to Abohar.

Arhtiya Association president Anil Nagori had cautioned against smuggling of wheat from Rajasthan and Haryana. Commission agents were asked to maintain proper sale records and make payments directly to the farmers. The BKU (Rajewal) said farmers whoever indulged in smuggling of the produce would face the music. — OC