Though the exact sequence of the events was not known, Romana alleged the attackers were led by the brother of a Congress MLA. He alleged the attack occurred at Jalalabad SDM's office where Akali Dal president Sukhbir Badal had accompanied party candidates to file nomination for the MC elections.

Romana alleged it was an attack on Sukhbir Badal as his SUV too was pelted with stones. "Sukhbir Badal is unhurt, though attackers opened fire at his bullet-proof car and pelted stones too," Romana claimed. 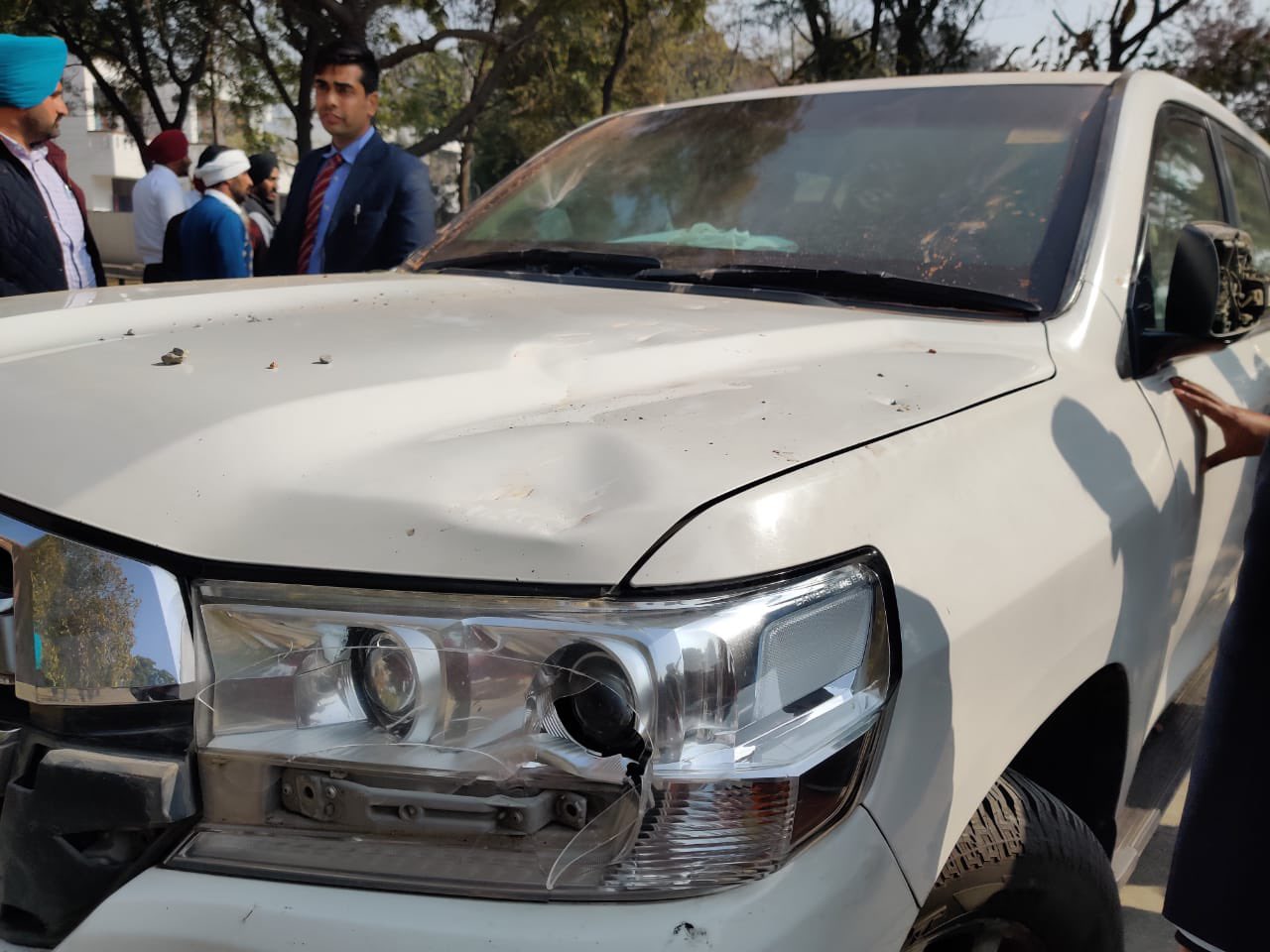 A police official claimed both parties seemed to have had a heated exchange leading to a clash. "We are ascertaining facts and sequence of the events," he said.

Gunshots could be heard in a video of the incident where policemen are also spotted. 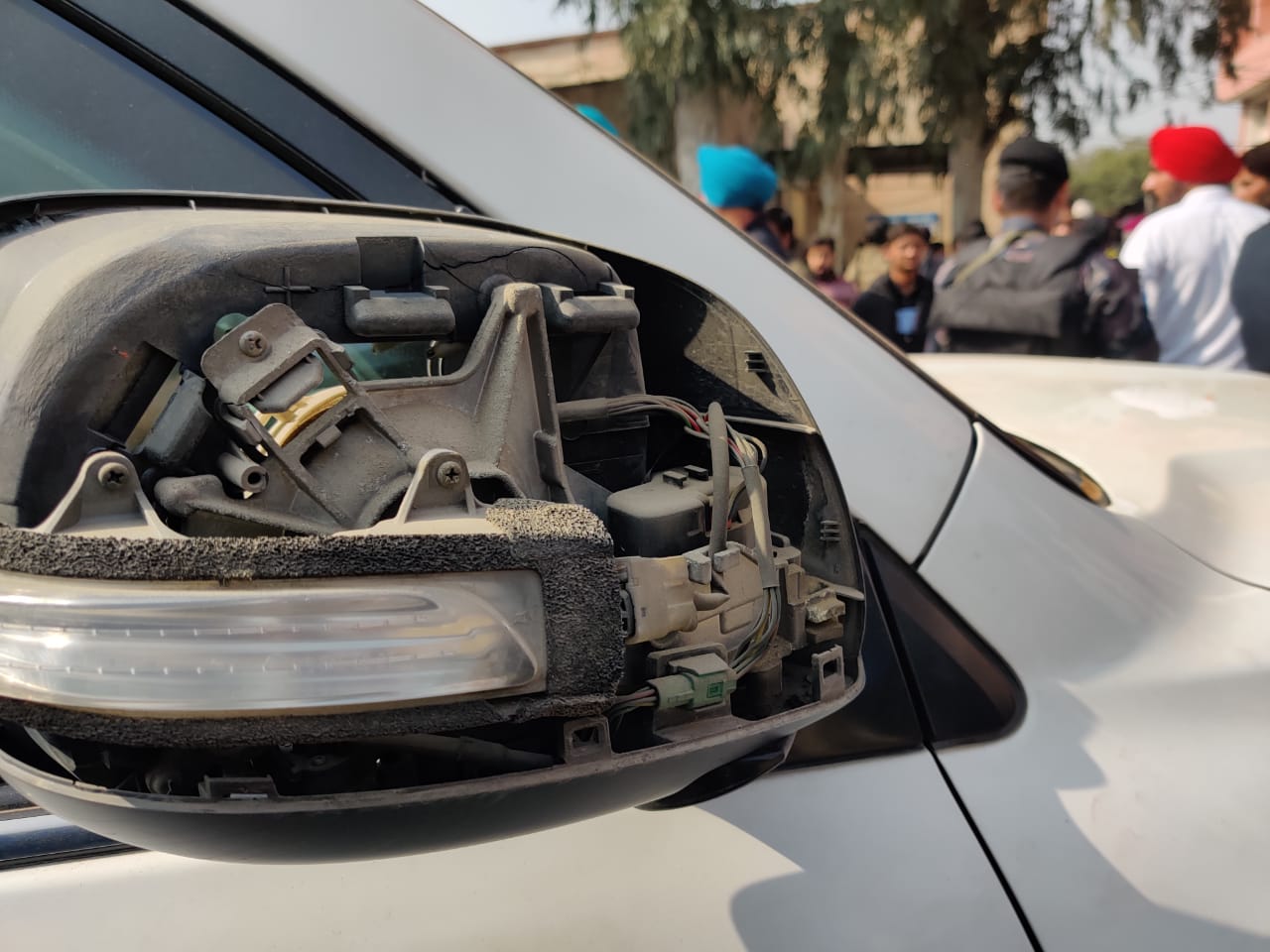 Sources said Sukhbir was sitting on the front seat of his state government-provided bulletproof SUV when a mob pelted stones inside the SDM office at Jalalabad. There was no security personnel or pilot vehicle in front of his SUV, sources said.

Fazilka SSP Harjit Singh confirmed four persons were injured, but their identity and party affiliation was being ascertained.

He said gunshots were fired, but it is yet to be known who fired and at whom.

Sukhbir Badal speaking to The Tribune said he and his workers were fired at.

"I especially came today with our candidates as Congress workers had tore nomination papers of AAP candidates yesterday. Four of our workers are hospitalised," Sukhbir Badal.

Meanwhile, the Shiromani Akali Dal has condemned the attack. In a statement, SAD spokesman Dr Daljit Singh Cheema said: “It seems there was a premeditated attempt on the SAD president’s life and the Jalalabad police were complicit in this crime as they allowed the attackers a free run. A high-level judicial inquiry should be ordered under the supervision of the Chief Justice of the Punjab and Haryana High Court.”

Congress MLA Raminder Amla alleged Sukhbir was responsible for the violence, said: “He brought musclemen with him who indulged in violence and opened fire.”

Two Congress workers were injured and one has gunshot injury.

The Akalis had lost bypoll election from Jalalabad- home turf of Sukhbir Badal- due to which he came there today for winning the MC election by hook or by crook."

However, police are yet to register a case.