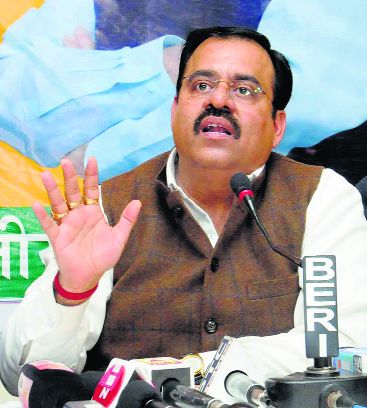 In a statement, Chugh said more than 50,000 SC students had been groping in darkness after their degrees were blocked due to non-payment of the scholarship amount.