Will sue him: Manpreet’s brother-in-law 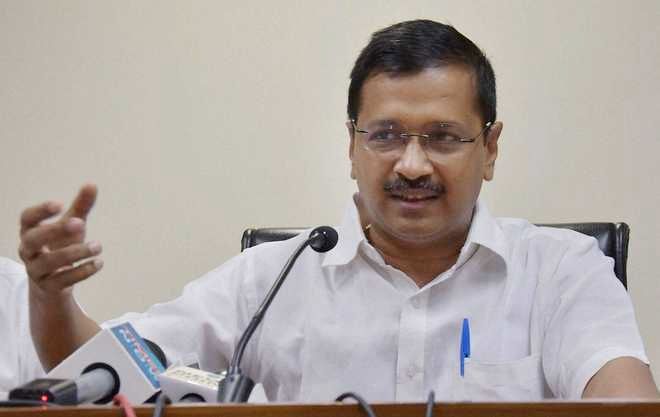 Aam Aadmi Party (AAP) convener and Delhi CM Arvind Kejriwal on Friday promised to end “Jojo tax,” if his party was voted to power in Punjab. He was referring to Finance Minister Manpreet Badal’s brother-in-law Jaijeet Singh Johal. Irked, Johal tweeted: “Will be filing a defamation suit against Kejriwal. I know you are a wimp and will not accept an apology from you”.

Addressing a gathering of traders here, Kejriwal claimed that Punjab traders and businessmen were living in fear. “But after an AAP government is formed, beginning April 1, 2022, the responsibility of ensuring the security of every trader will be ours. Start planning for business and industrial development right now,” he said, adding that business must flourish to generate jobs. He appealed to the business community to “become partners in running an honest AAP government in Punjab.” — TNS