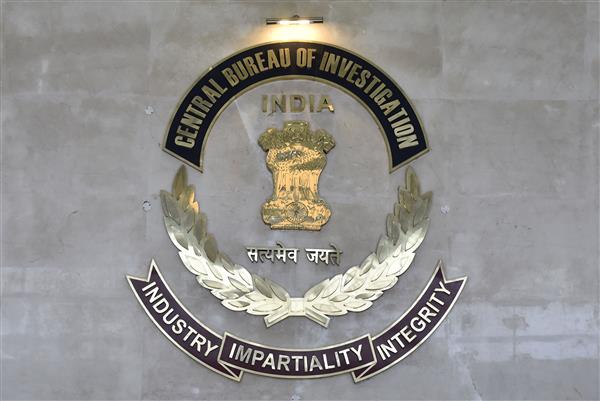 The Central Bureau of Investigation (CBI) has started a probe into the alleged multi-crore scam in the disbursal of funds under the SC Post-Matric Scholarship Scheme. - PTI file photo

The Central Bureau of Investigation (CBI) has started a probe into the alleged multi-crore scam in the disbursal of funds under the SC Post-Matric Scholarship Scheme.

A high-level team under the Chief Secretary had given a clean chit to Social Justice, Empowerment and Minorities Minister Sadhu Singh Dharamsot, attracting protest from Opposition parties.

Acting on a complaint of the Union Ministry of Social Justice and Empowerment, the Chandigarh office of CBI’s Anti-Corruption Branch (ACB) today asked the Principal Secretary (Social Justice), for a complete record of the probe report submitted on August 24, 2020, to the Chief Secretary by then Additional Chief Secretary Kirpa Shankar Saroj.

The scam surfaced after Saroj in his report had questioned the role of Dharamsot in “shielding” those involved in the case. After a second probe by the Chief Secretary-led team gave a clean chit to the minister, the ACS was shunted out of the department.

Panel found Nothing against minister