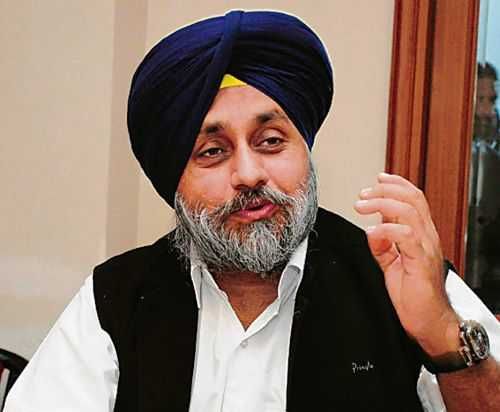 A day on Chief Minister Charanjit Singh Channi made a scathing attack on Badals over the alleged patronage to mafias in the state, SAD chief Sukhbhir Singh Badal said: “The truth is that the CM controls the entire illegal sand mining operations in the Kharar-Ropar belt. This is not all. Channi is also the largest illegal coloniser in the state”.

“Channi had even approached me during our rule to save his brother Manmohan Singh in the Ludhiana city scam case. Even your ‘me too’ moment is still fresh in the minds of the people. It does not suit you to preach morality or speak on corruption of which you are the fountainhead,” said Sukhbir.

Speaking to reporters after addressing public meetings in favour of BSP candidate Sushil Kumar “Pinky” Sharma, he dared Transport Minister Amarinder Singh Raja Warring to show the receipts of Rs 14 crore extracted in taxes from a transport company owned by the Badals as claimed by him. He said the minister was lying. — TNS