Chandigarh, the joint capital of Punjab and Haryana, recorded its low at 12.6 degrees Celsius 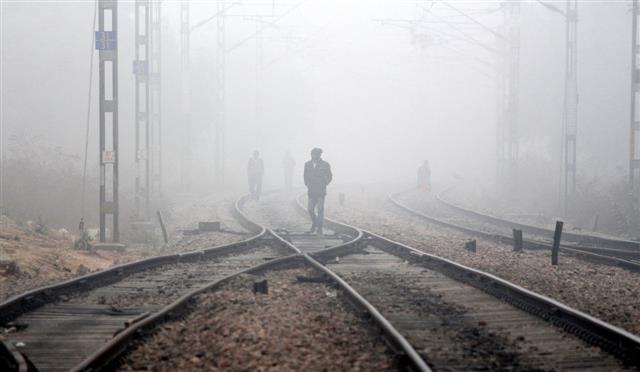 Cold weather conditions continued to sweep Punjab and Haryana with Hisar turning out to be the coldest place on Friday.

Hisar in Haryana recorded its low at 4.4 degrees Celsius, two degrees below normal.

Chandigarh, the joint capital of Punjab and Haryana, recorded its low at 12.6 degrees Celsius, seven degrees above normal, an official of the India Meteorological Department said here.

In Haryana, Ambala and Karnal experienced cold weather conditions at 10.5 and 8 degrees Celsius, up to four degrees above normal.

The minimum temperatures at Narnaul, Rohtak, Bhiwani and Sirsa settled at 9.5, 9.4, 7.2 and 7.1 degrees Celsius respectively, up to five degrees above normal.

In Punjab, Amritsar, Ludhiana and Patiala recorded their respective minimum temperatures at 10, 9.4 and 8.6 degrees Celsius, up to seven degrees above normal.