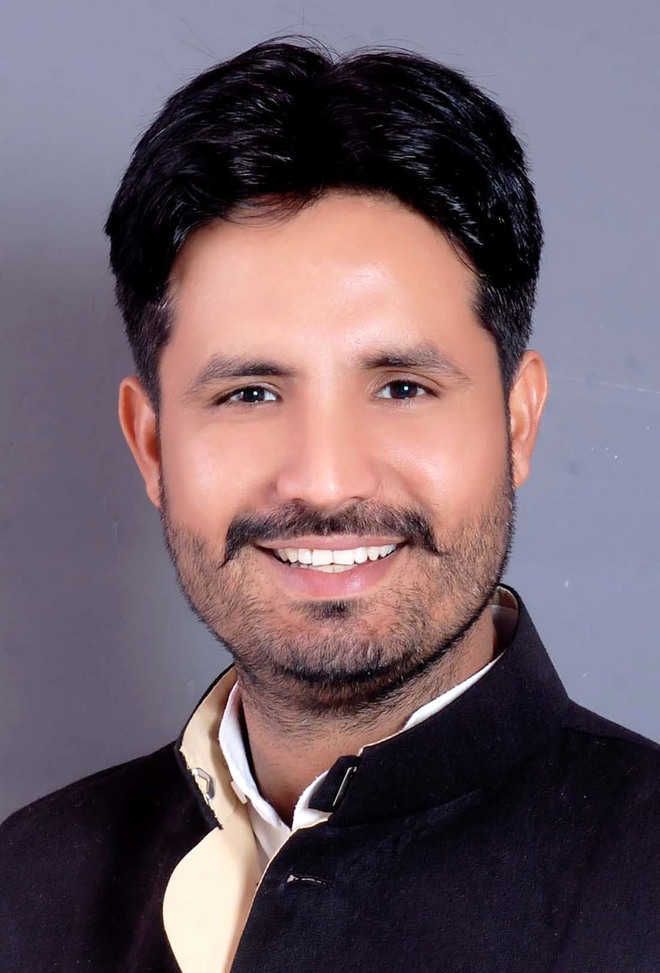 Punjab Congress Committee chief Amrinder Singh Raja Warring today lashed out at Delhi CM Arvind Kejriwal for failing to ameliorate the sufferings of farmers due to which 14 farmers had died by suicide in the last 24 days.

Warring reminded the Delhi CM of his promise made to farmers in October last year that if the AAP formed the government in the state, there won’t be any more such suicides from April 1.

He asked Kejriwal why his party was not taking a note of the issue or steps to curb such incidents. He also questioned CM Bhagwant Mann’s and other AAP leaders’ silence over the cases.

He said instead of making fake and false claims and promises, Kejriwal must provide compensation to farmers.

CLP leader Partap Bajwa too said though Keriwal promised people that there would be no more farmer suicides after April 1, 14 such cases had been reported this month.

PCC ex-chief Navjot Sidhu asked Kejriwal to come out of slumber. “He has betrayed Punjab people by falling back on his promises. Suicides continue unabated and Kejriwal is busy in HP polls.” —