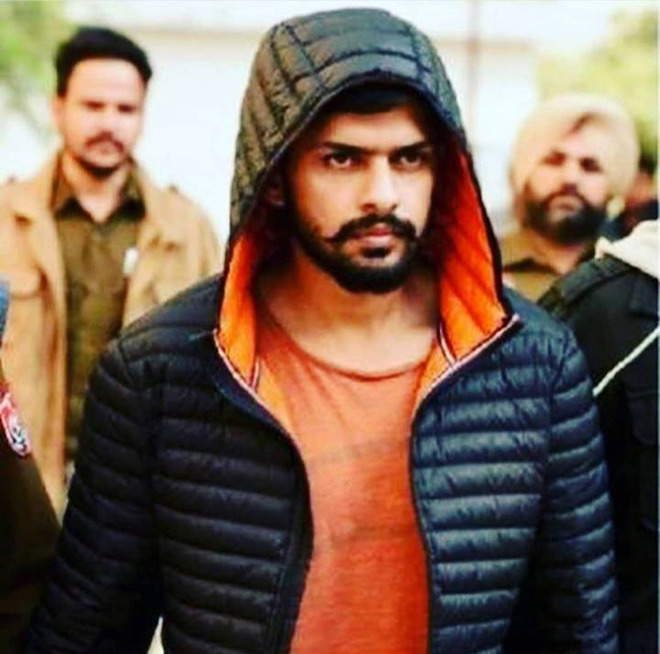 An error by the police in not submitting the ‘correct’ address of gangster Lawrence Bishnoi in the court of Chief Judicial Magistrate (CJM), Faridkot, has hampered its investigation in a murder case. For the past around 20 days, the police have been facing a tough time in getting the custody of Bishnoi for his questioning in the killing of District Youth Congress chief Gurlal Singh Bhalwan here due to this ‘mistake’.

The police have nominated 13 persons, including Bishnoi ,in the murder of Bhalwan who was killed on February 18. The police have already arrested nine persons in the case.