Directs SDMs to keep a strict vigil on violations 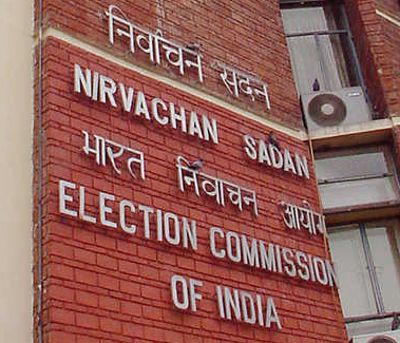 District Magistrate-cum-District Election Officer of Moga, Harish Nayyar, has appealed to all the political parties to strictly follow and abide by the model code of conduct in place ahead of the Assembly elections enforced by the Election Commission during the election campaign and warned that any violation would attract strict action against the respective political party or its candidate.

Directing the enforcement authorities particularly the SDMs to keep a strict vigil, he cautioned the parties against making use of any private or government property for putting up posters, erecting flag staffs or writing election slogans without obtaining written permission from the owners of the property.

He has also appealed to the stakeholders in the print, electronic and social media not to publish any advertisement issued by the state government without permission of the EC. No photograph, banner or poster of political parties or their leaders should be pasted on buses, ambulances and all other government vehicles. No grant should be issued by the MPs or MLAs from their discretionary funds. —