Government in Punjab being run from Delhi: Congress 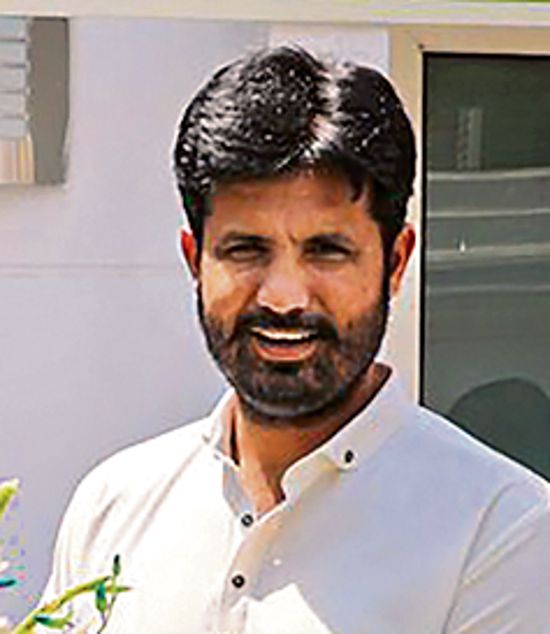 A meeting of Punjab officials, called by AAP convener Arvind Kejriwal at Delhi, has sparked a political storm with the Congress targeting Chief Minister Bhagwant Mann-led government for being remote-controlled from Delhi.

Pradesh Congress Committee (PCC) president Raja Warring said Bhagwant Mann was a CM for namesake. The truth has come out. He also urged Mann to take up with President the issue of Governor taking meeting of the state officials on the security issue.

Jalandhar Cantt MLA Pargat Singh said the Chief Minister should clarify immediately that in which capacity Kejriwal summoned the Punjab Chief Secretary and other higher officials. Punjab Youth Congress President Barinder Dhillon said it was strange that the Punjab CM travelled to Delhi to seek approval for welfare schemes in Punjab. Decisions in Punjab cannot be implemented with Kejrwal’s nod, said Dhillon.

Punjab Lok Congress chief Capt Amarinder Singh said: “Worst was feared, worst happened. @ArvindKejriwal has taken over Punjab much before it was expected to happen. That @BhagwantMann is a rubber stamp was a foregone conclusion already, now Kejriwal has proved it right by chairing Punjab officers’ meeting in Delhi”. — TNS

Rebutting the allegations of the state government being “controlled” from Delhi, AAP spokesperson Neel Garg said: “CM Bhagwant Mann has said many times that he is willing to emulate any scheme of public welfare being run in any state of India. The Delhi model of governance is amongst the best. “What’s wrong if the formula from a tried and tested model is discussed for being emulated in Punjab?”

CM only in name

Bhagwant Mann is a Chief Minister only in name. The truth has come out. Mann should also take up with President the issue of Governor taking meeting of the state officials on the security issue. — Raja Warring, PCC president