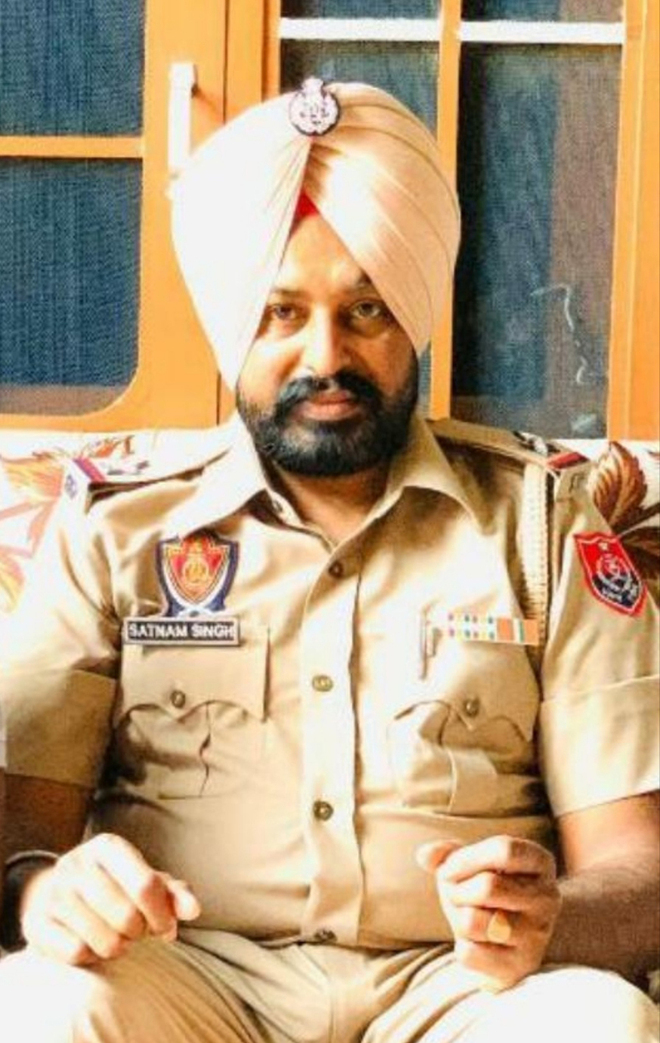 A 50-year-old ASI died by suicide at his government residence adjoining the police post at Lopo village in the district today. The police officer shot himself with his service revolver over alleged harassment for bribe by an SHO.

ASI Satnam Singh, a resident of Jaimal Wala village, was deputed at the Lopo police post, falling under the Badhni Kalan police station. He was posted there around six month ago.

In a suicide note recovered from the spot, it was alleged Badhni Kalan police station SHO Karamjeet Singh had been demanding Rs 50,000 from the ASI. The SHO was allegedly threatening the ASI to reopen investigation into a criminal case, pending before a local court for closure of proceedings. The case file was with the ASI and he was pursuing it in court.

The SHO had been pressuring him to get Rs 50,000 from a panchayat secretary against whom a criminal case was registered six years ago. Later, he was given a clean chit by the police, he wrote in the suicide note.

“I told the SHO I do not take bribe and make both ends meet only with my salary. But he used to call me to his office and harass me. Therefore, I am ending my life,” he wrote.

ASI’s wife Gurdeep Kaur, in a statement before the police, said the SHO had been harassing her husband over demand for money. “My husband had told me and my son on many occasions that the SHO was asking him to take bribe and give Rs 50,000 to him,” she said.

Besides his wife, the deceased leaves behind two sons and a daughter. The elder son is married, while the younger one lives in Australia. A police official said the victim was taken to the district hospital at Moga where the doctors declared him brought dead.

SSP Harmandeep Singh Gill said a case under Section 306 of the IPC had been registered against the SHO. The SHO, who was yet to be arrested, has been placed under suspension. A departmental inquiry would be initiated against him, said a senior police official. — TNS