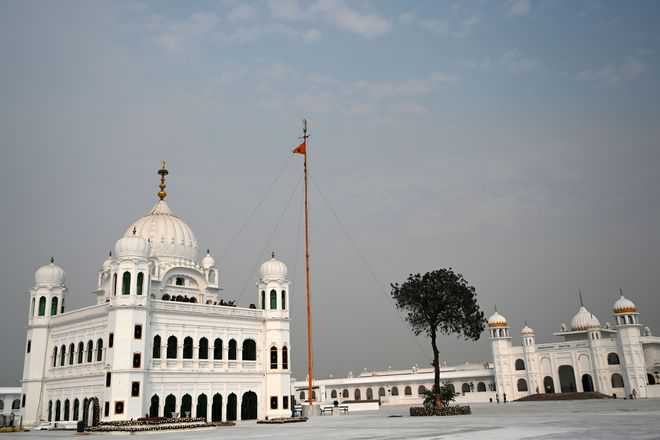 India has turned down on health and technical grounds Pakistan’s offer to reopen the Kartarpur Sahib corridor on June 29 to mark the death anniversary of Maharaja Ranjit Singh. New Delhi rejected the offer within hours on Saturday after Islamabad conveyed its readiness to reopen the corridor.

Sources here said any such decision would have to be taken in consultation with the health authorities and other stakeholders as cross-border travel had been suspended to contain the virus.

India accused Pakistan of being less than sincere in making the offer as Islamabad aired the proposal at a short notice of two days. On the other hand, the bilateral agreement provides for information to be shared by India with the Pakistan side at least seven days before the date of travel. This would need India to open up the registration process well in advance, the sources pointed out. Besides, Pakistan has not built the bridge on their side across the flood plains of Ravi river despite having committed to it in the agreement. With the advent of monsoon, it would need to be evaluated whether safe pilgrim movement was possible through the corridor. The corridor was inaugurated in November last year by Pakistan PM Imran Khan on the eve of Guru Nanak’s 550th birth anniversary. — TNS