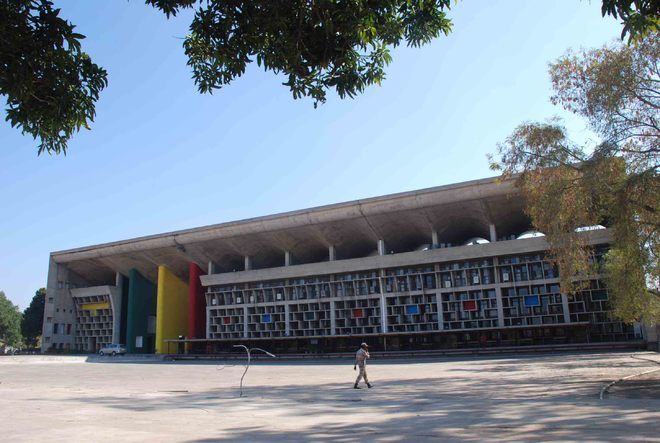 The Punjab and Haryana High Court has termed unholy the live-in relationship of a married woman before turning down a couple’s protection plea.

Justice Sant Parkash asserted the petitioner-couple’s case was that the woman’s parents got her married against her wishes in July 2018. Out of that wedlock, a child was born. But the woman was unhappy with the marriage.

It was also alleged that the husband used to harass her mentally and physically. As such, she left her matrimonial home and was residing with the co-petitioner in a live-in relationship. It was also averred in the writ petition that her husband and some other relatives, unhappy with the alliance, were threatening them with elimination.

Justice Sant Parkash observed the petitioners apprehended that private respondents would cause harm to them. As such, they submitted a representation on August 13 to the police authorities. But action had not been taken on their plea, compelling them to file the writ petition.

After hearing the counsel for the petitioners, Justice Sant Parkash asserted the court was of the view that the present writ petition deserved to be dismissed for more than one reasons. It was apparent that the woman was already married and a child was born out of that wedlock.

After some time of the marriage, she fell in love with the co-petitioner and was now residing in a live-in relationship. During the course of hearing, the counsel for the petitioner could not convince the court that she had obtained a divorce from her husband.

“Thus, this court feels no hesitation to say that petitioner-woman has entered into an unholy alliance with the co-petitioner. Except for the bald allegations that the respondents-relatives are giving threat to the petitioners, no supportive material has been placed on record by the petitioners…. Furthermore, there is no valid and convincing material in the writ petition for exercising the extraordinary writ jurisdiction,” Justice Sant Parkash asserted while dismissing the petition.