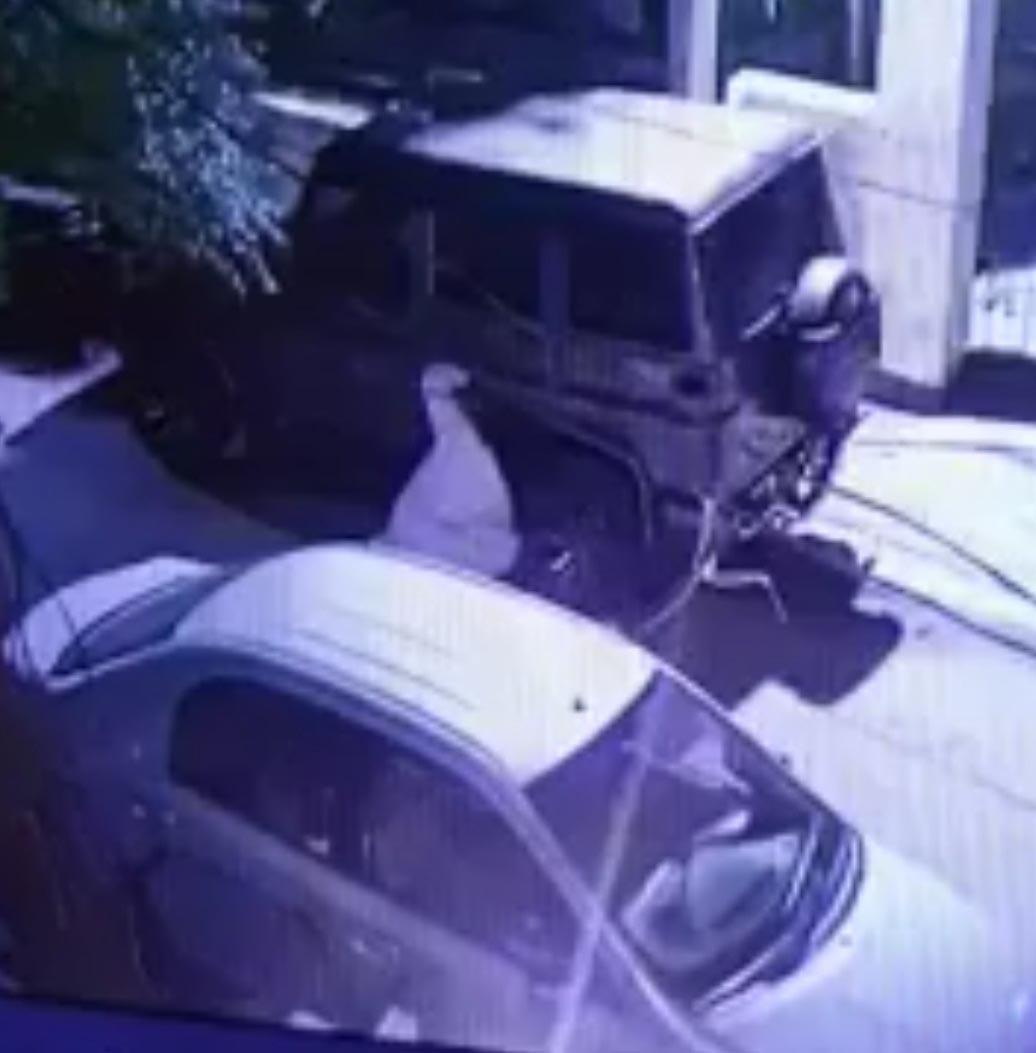 A grab of the CCTV footage of an IED being placed under the car of SI Dilbagh Singh in Amritsar. Tribune file photo

The Crime Branch of the Ludhiana Commissionerate has arrested a person on the charges of giving shelter to Yuvraj Sabharwal, alias Yash, the main accused in planting an improvised explosive device (IED) under Sub-Inspector Dilbagh Singh’s car in Amritsar.

Inspector Beant Juneja said the arrested accused Avi Sethi is a resident of Phagwara and he was in touch with Yash. Avi was working with PSPCL on contract basis and was attendant in a complaint cell on PSPCL helpline number 1912.

“After planting the IED under the cop’s vehicle, Yuvraj had come to Phagwara and stayed at the shelter provided by Avi. Even other logistics like money, mobile phone etc was also arranged by Avi for Yuvraj,” added Juneja.

A police official said Avi had received two transactions of Rs 25,000 each, reportedly from the Canada based terrorist Lakhbir Singh Landa. The Crime Branch seized a mobile phone on which some calls were reportedly made by Avi to Landa and verification of this angle was on to corroborate the facts.