Man who made us laugh has left us teary-eyed, says Bhagwant Mann, Khattar as they pay tributes to Raju Srivastava : The Tribune India

Man who made us laugh has left us teary-eyed, says Bhagwant Mann, Khattar as they pay tributes to Raju Srivastava 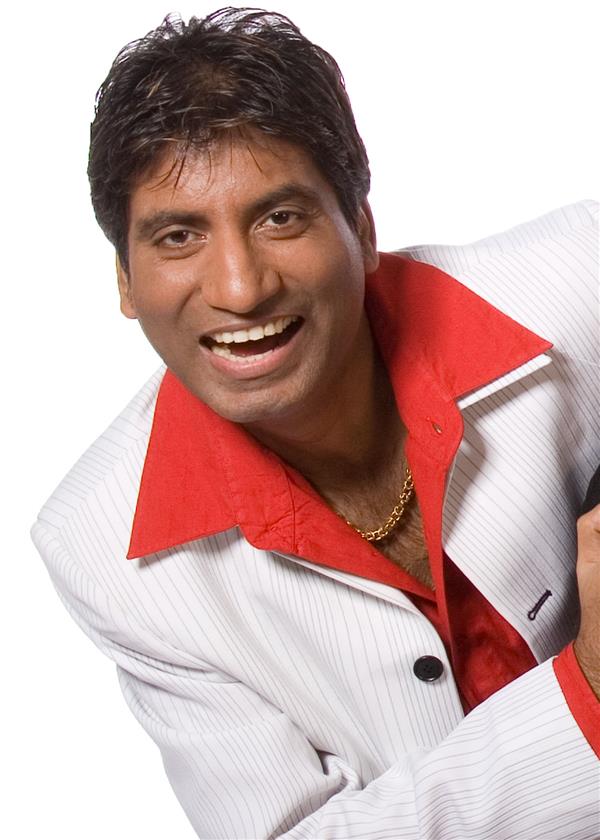 Srivastava, who made his mark as a stand-up comic and later entered politics, died in Delhi after more than 40 days in hospital. He was 58.

Mann said he had worked with the popular comedian and learnt a lot from him.

In a tweet in Hindi, Mann said, "#Raju Srivastav ji made us laugh a lot in his life but today it is very sad to hear this news … worked a lot with him and also learnt a lot.

"Raju ji may not be with us physically but his performance will always remain alive in our hearts. We'll miss you ‘Gajodhar Bhaiya'," he said.

Before he entered politics, Mann too was a well-known comedian and satirist.

“The one who made everyone laugh, today left everyone's eyes moist,” said Khattar in a tweet.

Srivastava, who joined the BJP in 2014 after a stint with the Samajwadi Party, had suffered a heart attack on August 10 while working out at a Delhi hotel.

He was rushed to the All India Institute of Medical Sciences (AIIMS) Delhi where he underwent an angioplasty procedure. He had been on ventilator since and never regained consciousness.