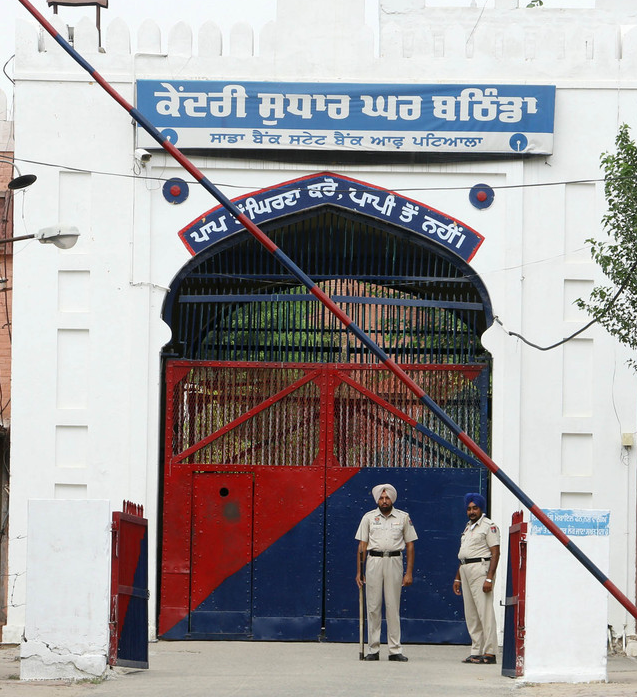 The police have seized a mobile phone and five SIM cards from a gangster lodged in the Bathinda Central jail.

On a complaint by the jail authorities, the police have registered a case against the gangster at the Cantt police station and started the probe.

SI Karamjit Singh said Jail Superintendent Bhupinder Singh claimed as part of an inspection drive, they recovered a mobile phone and five SIM cards from gangster Rajveer Singh, a resident of Gurdaspur district. “We have registered a case against him,” he said.

After the murder of singer Sidhu Moosewala, security at the jail had been stepped up. On June 21, an FIR was registered against gangster Saraj Sandhu, alias Mintoo, for uploading a post on Moosewala from the jail.