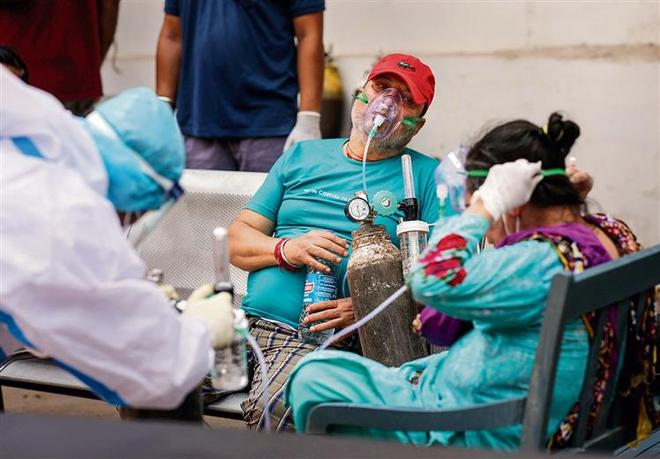 Doctors are now getting patients complaining of pain and numbness over cheeks, dental ache, swelling around eyes, headache, etc, and this is being termed as ‘sequelae’ of mucormycosis.

Needs follow-up for a year

The disease needs follow-up of up to a year. Generally, patients went for CT scan or MRI to confirm that there was no presence of fungus after treatment for a few months. But both these tests are defective in detecting mucormycosis. — Dr Manish Munjal, DMCH, Ludhiana

Upon surgery, doctors are discovering a hidden mucor, the treatment of which had been left midway by patients. The patients are coming back to doctors after a year and such cases are being reported from Punjab, Haryana, Jammu and Kashmir and Himachal Pradesh. 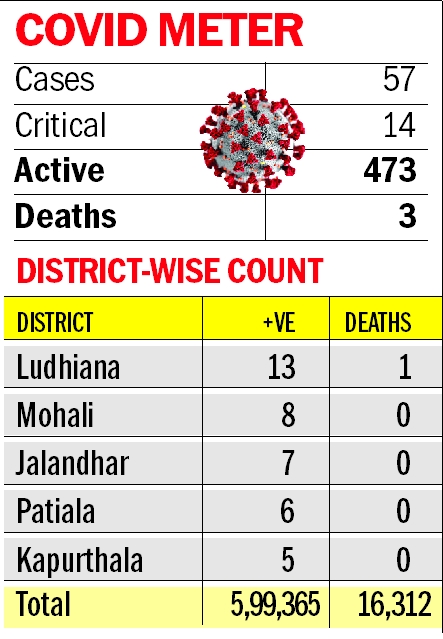 Dayanand Medical College and Hospital (DMCH), Ludhiana, is getting one to two such patients every day. Mucormycosis was a real challenge during the second Covid wave and 599 patients in Punjab were diagnosed with the fungal infection but patients not going for regular follow ups and leaving the treatment midway are now facing the aftermath.

in trouble. Generally, patients went for CT scan or MRI to confirm that there was no presence of fungus after treatment for a few months. But both these tests are defective in detecting mucormycosis and only a nasal examination by an ENT expert can confirm it,” said Dr Manish Munjal, head of department of otorhinolaryngology at DMCH.

He said most of the patients who were having a ‘sequelae’ of mucormycosis were those who went to private hospitals and did not complete the treatment due to high cost or due to incompetence of the doctor. “Many cases were referred by private hospitals to DMCH, PGI and other government hospitals as mucormycosis is a complex disease and needs regular follow up,” said Dr Munjal.

A dentist from the region said he recently got a patient who was complaining of toothache, so the tooth was extracted but after that it came to light that it was infected with mucormycosis.

“People are unaware of the fact that treatment of mucormycosis is done free of cost at government hospitals and all the medicine is also given free. The government is providing anti-fungal medicines at the remotest of healthcare centres and surgical interventions at all tertiary care facilities,” added Dr Munjal.