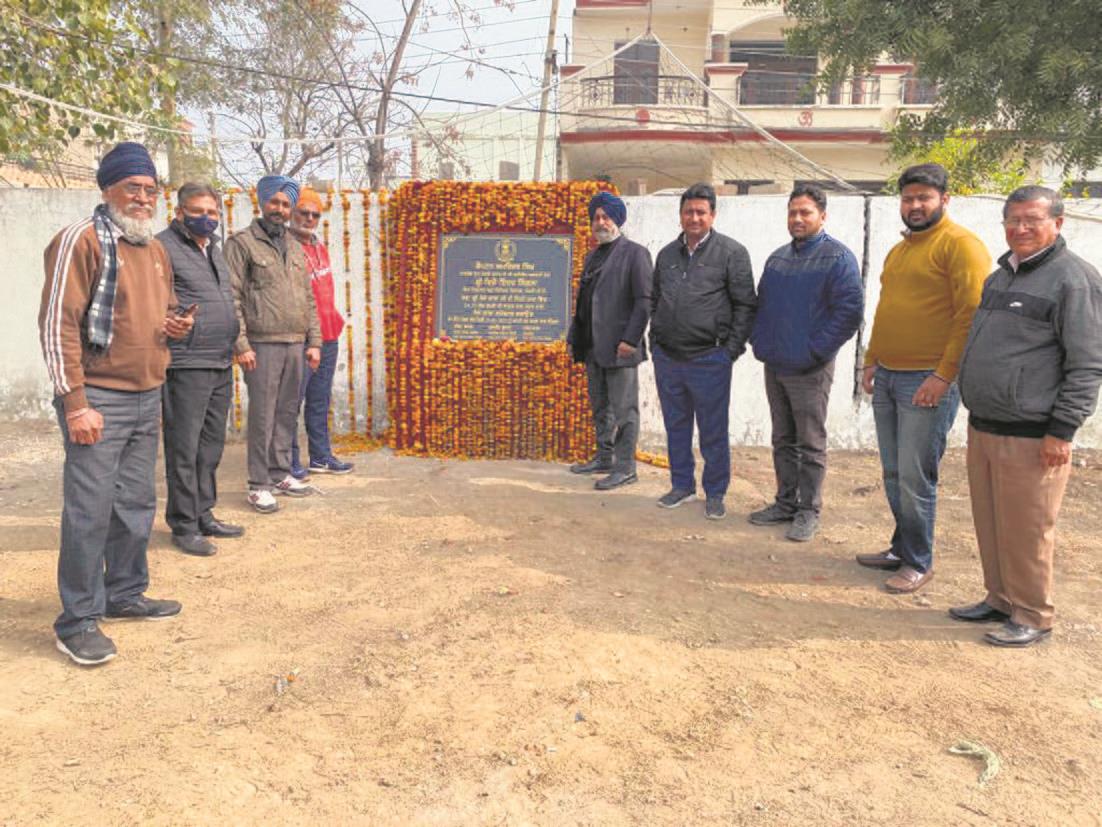 The naming of a local sports ground in Captain Karm Singh Nagar after the Congress councillor, Sanjay Gaba, brother of Sangrur Improvement Trust chairman Naresh Gaba has kicked a storm in city. Members of various social organisations, who are demanding the land for the park to be named after freedom fighters, have announced to uproot the foundation stone on the birthday of Subhas Chandra Bose on January 23, laid by Cabinet Minister Vijay Inder Singla.

“It has set a wrong trend, as the families of other political parties will demand naming of institutes and parks after their deceased family members,” said Dasvir Singh Dalee, grandson of Bahadur Singh, who was a member of the Indian National Army. “I have not got any application from family members of freedom fighters to name the park as per their choice. We have other parks that can be named as per their wishes,” said Gaba. — TNS