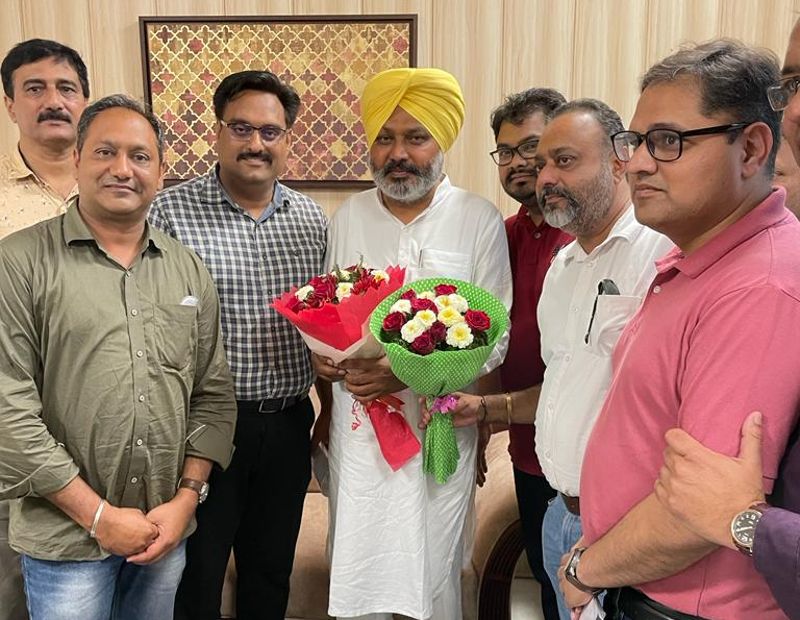 In his first meeting with senior officers on Thursday, Finance Minister Harpal Singh Cheema said perusal of official records had brought to the fore numerous instances where previous governments spent almost double the amount on several projects than what was needed.

For instance, Cheema said, there was a project of Rs 500 crore wherein state authorities ended up spending Rs 1,200 crore. “When I went through some documents, I was surprised to see the overspending. We will expose all such robbers to recover the looted money of the state,” Cheema told The Tribune at Sangrur.

Though Cheema didn’t name anyone, he said ‘robbers’ had faced mass rejection in the Assembly elections. “The public money was misused not only to renovate government houses, but offices also. We are in the government to serve and not to rule. But MLAs and ministers of previous governments spent crores on their houses and offices as the kings used to in ancient times,” he said.

Cheema, who also has Planning and Excise and Taxation Departments, said the AAP government would serve the state with honesty and fulfil all guarantees made to the people ahead of the polls.

He added in the past, ministers delayed many important decisions over petty issues. “My party has assigned Finance, Planning, Programme Implementation and Excise and Taxation to me for quick action to improve the financial situation of state. We will not impose any new tax. State residents will soon see the improvement. I will bring synergy among finance, planning and excise and take quick decisions. In the past, ministers concerned wasted months and delayed many important decisions,” said Cheema.

Procurement will be hassle-free

Finance Minister Harpal Singh Cheema on Thursday said the state government was making all preparations for wheat procurement starting next month. “We are confident that the farmers will not face any problem,” said Cheema.