Punjab Congress MLA Sushil Rinku met with an accident at Jadla in Nawanshahr while he was heading from Jalandhar to Chandigarh in his vehicle. 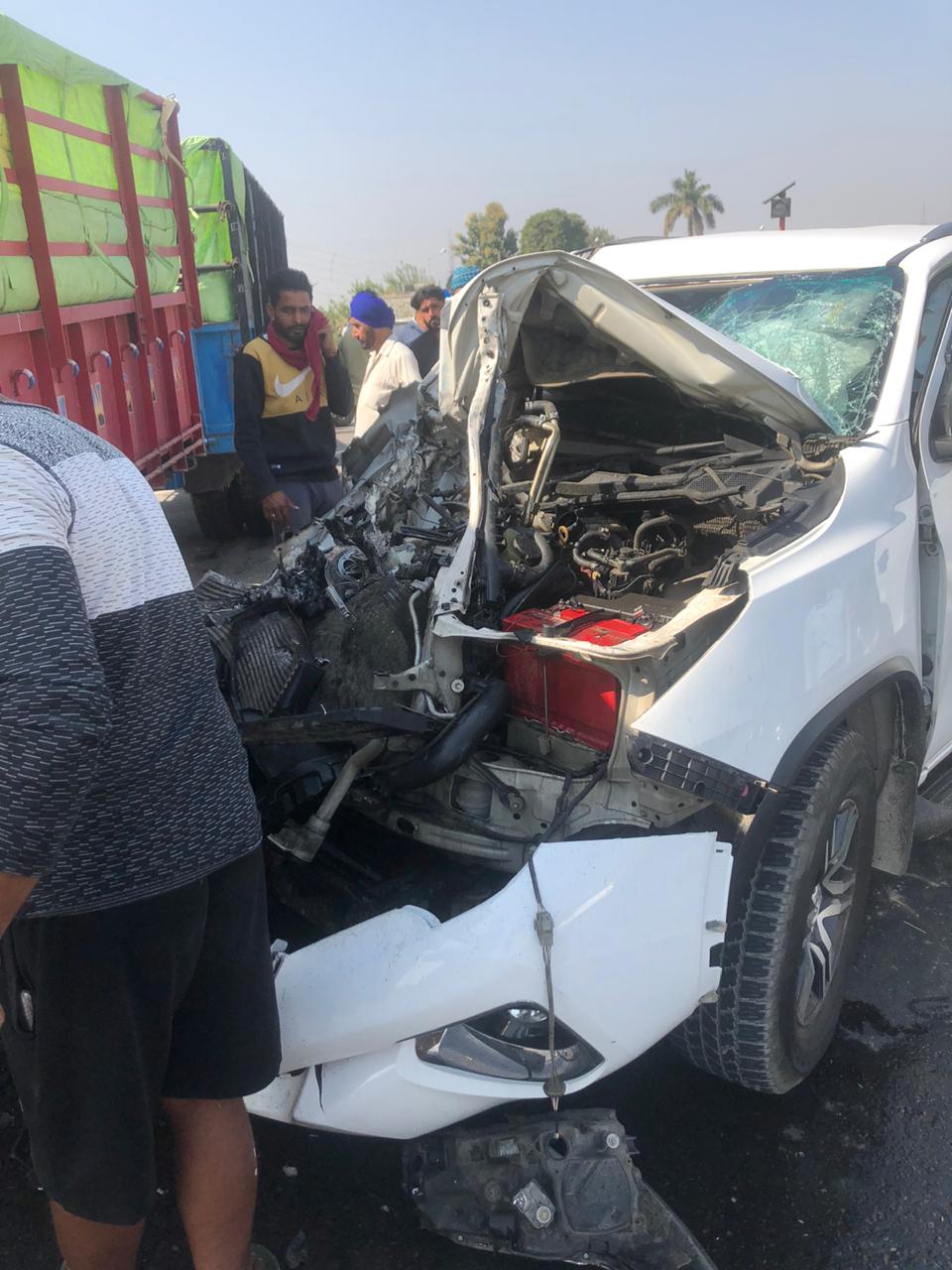 Rinku, legislator from Jalandhar (West), suffered minor injuries and is under treatment at a private hospital. His gunman and driver have been hospitalised too. 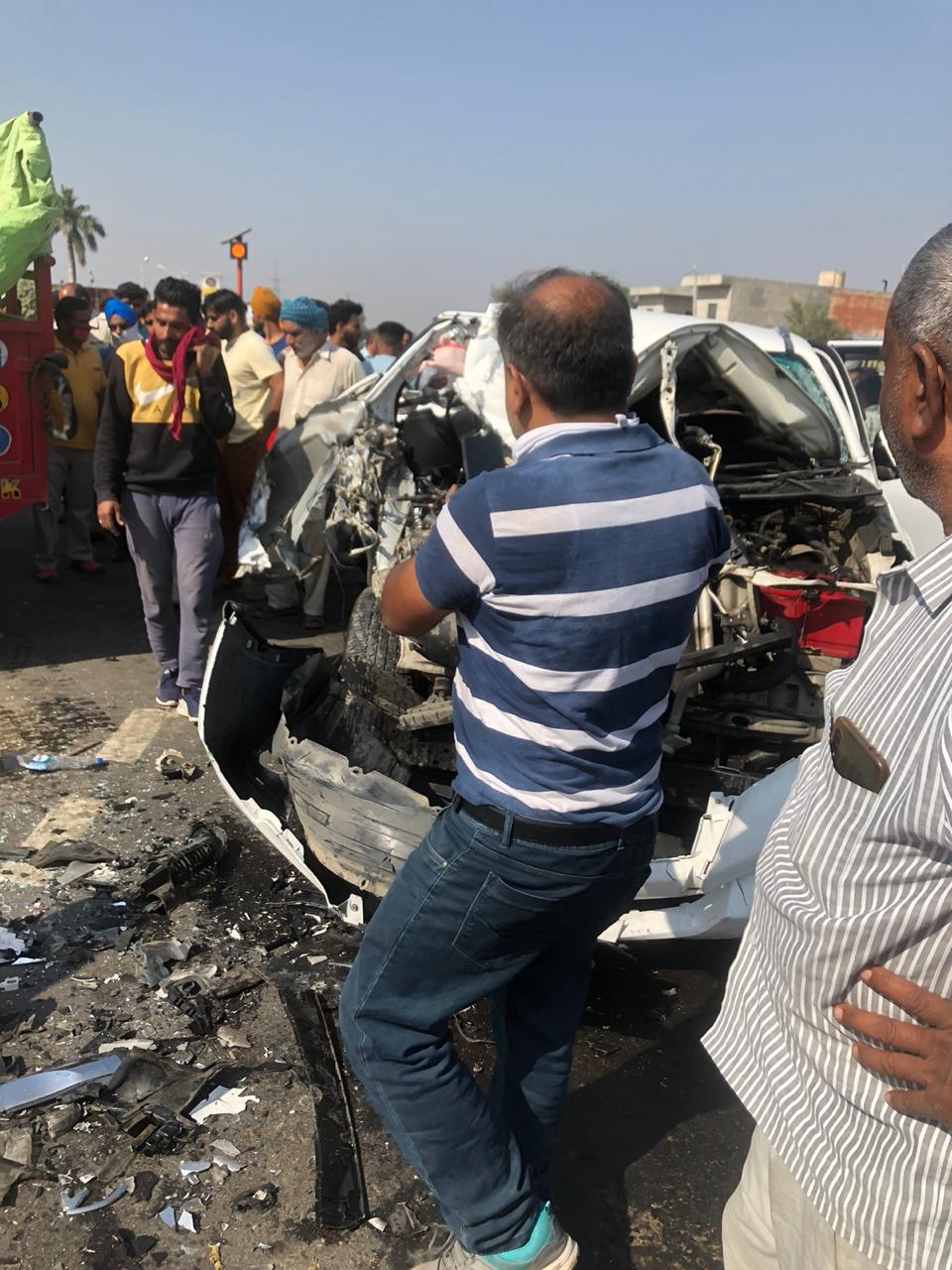 Other Jalandhar MLAs, including Hardev Laddi and Pargat Singh, were also moving to Chandigarh in their cars along with Rinku.