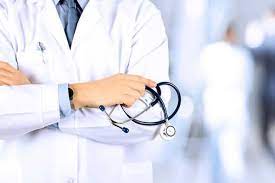 After 11 years, the Punjab Government has finally increased the stipend of resident doctors in the state. The stipend has been hiked by around Rs 17,000.

Members of the Union of Resident Doctors of Punjab said: “We hail the government’s decision on stipend hike after a long battle by resident doctors over the years.”

Was among the lowest in region

Barring Himachal Pradesh, the stipend of Punjab resident doctors was the lowest in the region before the hike.