Rise in dengue infection among infants this year 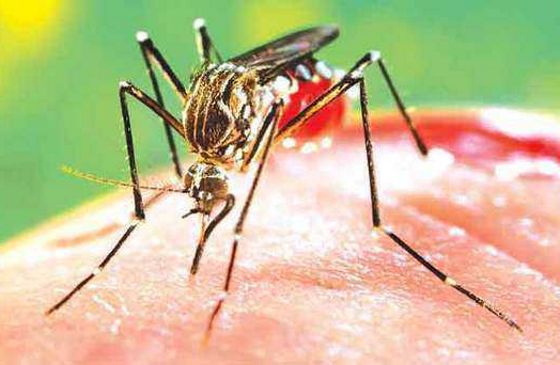 After Covid scare, transmission of dengue virus from an infected mother to the baby is a cause for concern. New born babies are testing positive for dengue. A pregnant woman already infected with the disease can pass the virus to the foetus during pregnancy or around the time of birth.

Cases of newborns with dengue have come forward at Dayanand Medical College and Hospital (DMCH). Dr Puneet A Pooni, Professor and Head of Department of Paediatrics, DMCH, said cases of newborns infected with dengue have come forward at the hospital. The number of infants and kids testing positive for dengue has also increased manifold this year, said the doctor.

Parents must not panic if their child develops fever. They are advised to use only paracetamol and avoid Nimesulide & Ibugesic Plus as these can increase the bleeding risk. —DMCH doctors

“Pregnant women should especially take care of themselves as they can pass the infection to the foetus which can lead to problems such as still birth, premature birth or other health complications. It is important that an expecting mother takes care of her diet and health since their immunity is also low and hence the chances of catching an infection are high,” said the doctor.

People of all age groups are equally prone to dengue. As the immune system of kids is usually in the developing stage, their chances of getting severe fever and other symptoms are higher. They are also more prone to the disease as they play outdoors and are likely to get infected, said Dr Deepak Bhat, Professor, Department of Paediatrics at DMCH.

Dengue, if not treated on time, can lead to complications but it can be effectively controlled with some preventive measures, said Dr GS Dhooria, Professor, Department of Paediatrics, DMCH.