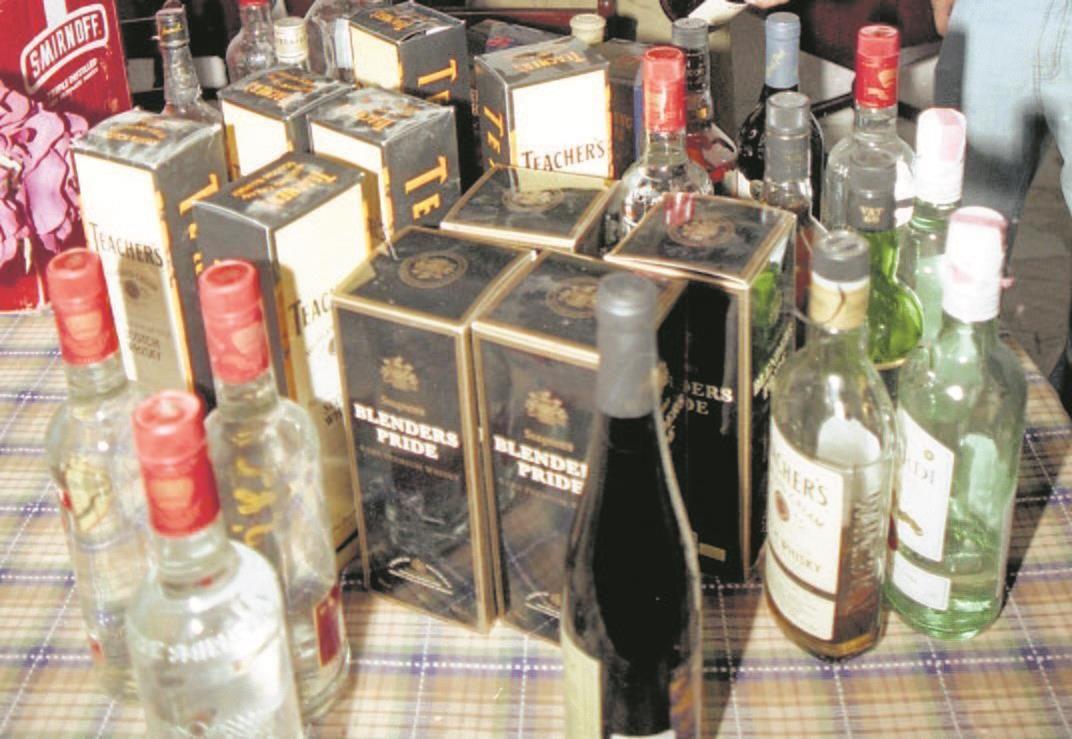 In a major offensive against liquor smuggling, the Punjab Excise Department has imposed a penalty of Rs 3.05 crore on a prominent Patiala-based brewery.

Sources said a raid was conducted on the brewery by the Excise Department recently after a tip-off about a large quantity of beer being unaccounted for on its premises. “Upon searching, we found a brand of strong beer was 1,050 cases short of what was recorded in the ledger, and 468 cases of another strong beer brand were in excess of what was accounted for in the company records. Other than this, 2.27 lakh bulk litres of beer was also found less than what was projected,” said a senior excise officer.

This meant that what was less or more than accounted for was kept for sale without paying the excise duty, the sources said. “The intent was prima facie suspicious. After a thorough investigation, we have now imposed a penalty of Rs 22.77 lakh on the brewery for the mismatch in stock of beer cases and Rs 2.83 crore for the mismatch in the bulk beer stock,” said the officer, requesting anonymity.

As a measure to check smuggling, all distilleries and breweries are now required to bottle at least 6,000 cases per month to ensure that all liquor bottled in the additional lease lines are accounted for, said Rajat Agarwal, Excise Commissioner, Punjab. In case of failure to adhere to the direction, a security of Rs 2 lakh deposited by the distillery would be forfeited.

Action is also being initiated against other distilleries and breweries, which the department suspects are smuggling liquor in the name of bottling by creating additional bottling capacity (lease lines). Many of these manufacturers, citing shortage of capacity, were allowed to establish new lease lines to bottle 25,000 cases per month. Excise officials allege the distillers account for just 600-700 cases per month, while they sell thousands of cases.