These Bills are to replace Ordinances 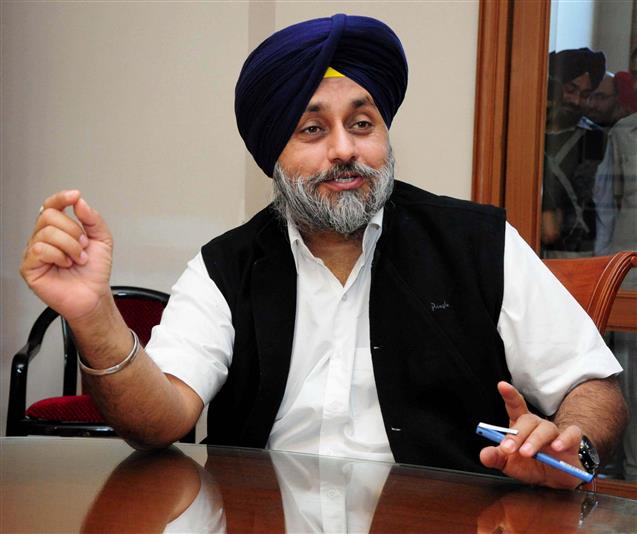 The Shiromani Akali Dal on Wednesday decided to oppose the three agriculture-related Bills in Parliament.

Party chief Sukhbir Badal issued a note to party MPs to this effect.

These Bills are to replace the Ordinances and include Essential Commodities (Amendment), The Farmers Produce Trade and Commerce Promotion and Facilitation, and the Farmers (Empowerment and Protection) Agreement of Price Assurance and Farm Services.

The SAD, an ally of the BJP, is a member of the governing coalition at the Centre.

It remains to be seen whether the party would vote in case a division is sought by the Opposition on any of the Bills.