Former minister has been in custody since August 22 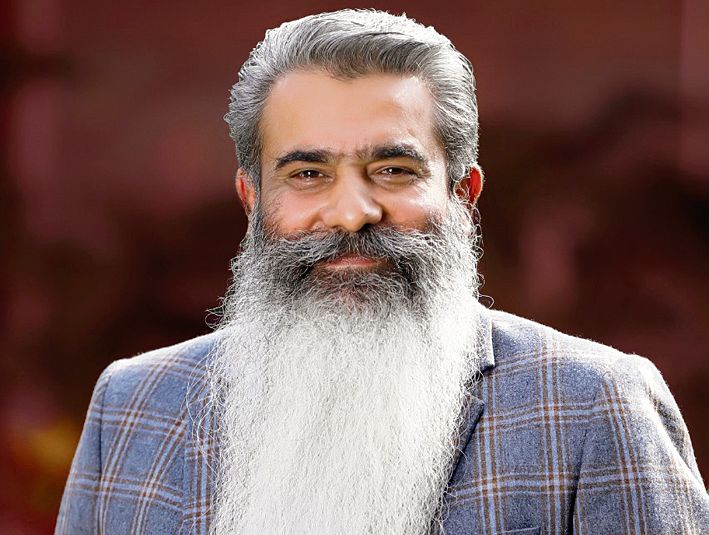 The plea of political vendetta, at the first instance seems to be attractive, but when the investigation till now is seen, the plea is not believable. The court

“The plea of political vendetta, at the first instance seems to be attractive, but when the entire investigation till now is seen, the plea is not believable. The investigation is still at an initial stage and as it proceeds and more accused are arrested in the case, there seems to be possibility of much bigger scam. The gravity of the offence and the possibility of influencing witnesses related to the case are also much relevant consideration for the regular bail. In view of the nature of the allegations and gravity of the offence, the accused is not entitled to bail,” observed the court.

“The learned counsels for the applicant (ex-minister) have projected the case as that of completely no concern with the allegations coming on the file. But when at this stage, the investigation is taken in entirety, there is apparent involvement of the applicant in the entire process right from the allotment of tenders. It is not in dispute that the applicant was the minister of the department to which, these tenders relate. The specific role of the applicant is coming at this stage and there is no reason or enmity coming on the file, due to which co-accused could be disbelieved at this stage. A detailed inquiry has also been conducted in the case before lodging of the FIR. The statement of witnesses were recorded from which also the role of the applicant has come on the file,” observed the court, while dismissing the bail plea.

Ashu has been in custody since August 22. He remained in police custody for about nine days. Thereafter, CJM Sumit Makkar sent him to judicial custody. Earlier, Ashu was shifted to the Ludhiana Central Jail. Due to security reasons, he was shifted to the Patiala Jail.

The prosecution has opposed the grant of bail to him with the plea that the investigation was still at the initial stage and the accused could hamper it, if released on bail. Former DSP Balwinder Singh Sekhon with the permission of court during the arguments on the bail plea had submitted that such person need not to be released on bail.

On the other hand, a battery of defence lawyers strongly challenged the local standi of the ex-DSP to address the matter.