‘Wrongdoings’ in allotment of tenders 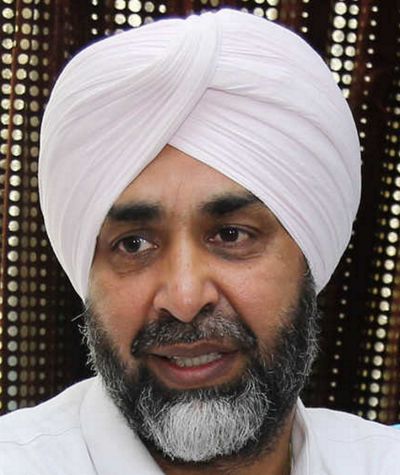 The Vigilance Bureau (VB) is all set to start a probe into allegations of corruption and favouritism levelled by former MLA and BJP leader Sarup Chand Singla against former Finance Minister Manpreet Singh Badal and his aides.

Sources in the VB said Singla had submitted a complaint alleging wrongdoings in the allotment of tenders for the transportation of grains during the previous Congress regime in the state, but had not submitted any evidence.

The VB has decided to go ahead with the probe and will seek record from the Food and Supplies Department in this regard.

Bathinda VB DSP Sandeep Singh said, “Data from the department concerned will be checked and verified before reaching any conclusion.”

Manpreet Singh Badal’s relative Jaijeet Singh Johal has refuted allegations, claiming that they would submit a detailed reply on the issue in the coming days. In his complaint, Singla alleged that Manpreet Badal misused his position by favouring a private transport company in getting a tender for the transportation of food grains. He alleged that the company was owned by a driver of Manpreet’s relative.