'Who will be the Channi of Rajasthan': Sunil Jakhar takes a dig at Sonia Gandhi ahead of state CLP meet : The Tribune India

Jakhar, now in BJP, had in 2021-end lost out in the race to replace then-Punjab CM Amarinder Singh 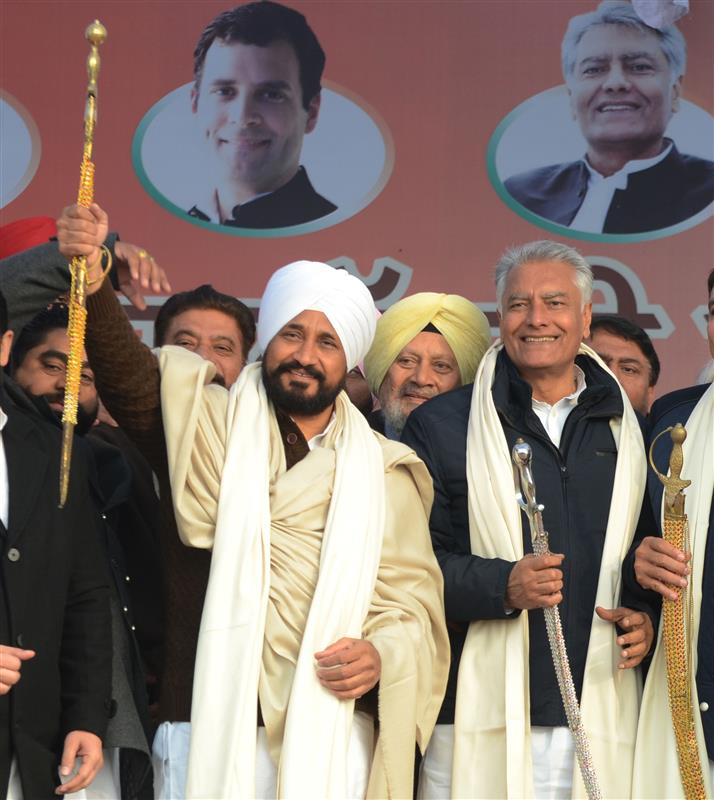 Ahead of the Rajasthan Congress Legislature Party meeting this evening to choose Ashok Gehlot’s replacement as he moves on to bid for Congress presidency, former Punjab Congress president Sunil Jakhar on Sunday took a dig at the party, wondering who the “Channi of Rajasthan would be”.

Jakhar, now in BJP, had in 2021-end lost out in the race to replace then-Punjab CM Amarinder Singh who was asked to step down by Congress president Sonia Gandhi in the run-up to the state Assembly polls.

Jakhar had later publicly claimed that despite bagging the maximum MLA votes, he was pipped by Charanjit Singh Channi.

Today Jakhar said he was experiencing a sense of déjà vu.

Jakhar said it remains to be seen if the Congress goes for a dark horse or a black sheep like Channi in Rajasthan.

The Rajasthan MLAs are expected to authorise Sonia to take a call.

“As Congress MLAs meet in Jaipur today and go through the motions of electing their new leader, party high command, instead of choosing from many  ‘dark-horses’ in-waiting, may foist a ‘black-sheep’ of their choice as CM,” said Jakhar.

He asked the question: “Who will be the Channi of Rajasthan ?”

Why is the Congress going through the motions of electing a new CM in Rajasthan unless Ashok Gehlot’s coronation as President is a done deal even before the nominations? This election is a hogwash.
Someone tell Tharoor that Gehlot is the new regent and he a mere sacrificial lamb.

Although former Deputy CM Sachin Pilot has been openly staking his claim to CM’s post, Assembly Speaker CP Joshi is also in contention to replace Gehlot who is likely to back Joshi in the power game, even though the two have been past rivals.

Gehlot, who didn’t want to quit, decided to let go of the CM chair after Rahul Gandhi said one person could hold only one post.

With the CLP meeting slated today, it’s likely that Gehlot may be asked to resign before he filed his papers for party chief’s election.

It was previously thought he would resign after his election wherein he currently faces one rival Shashi Tharoor unless more enter the fray. 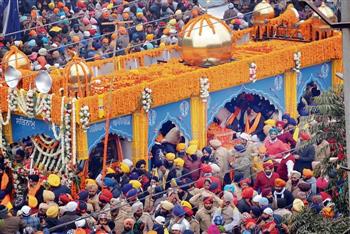