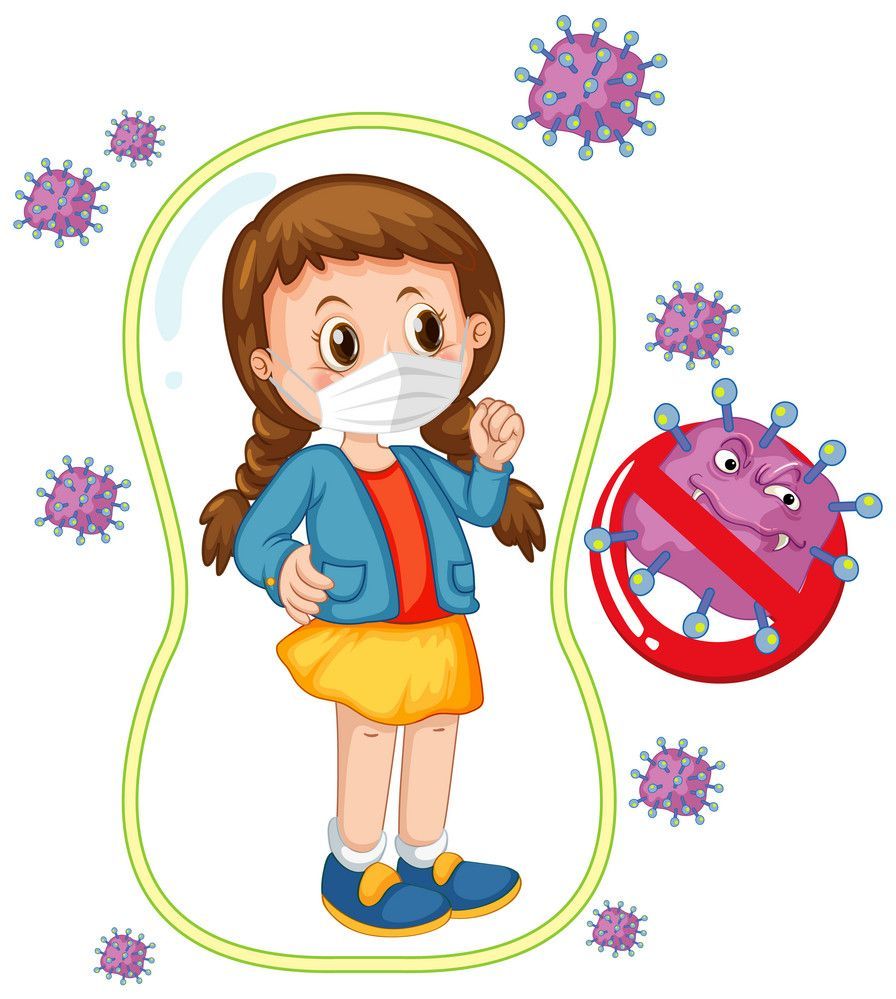 Fifty four students of a school near here have tested COVID-19 positive leading to suspension of classes and other academic activities, an official said on Tuesday.

Karnal Chief Medical Officer (CMO) Yogesh Sharma said three students of Sainik School Kunjpura had tested positive for the virus on Monday following which the health department took samples of 390 students and staff members of the school for testing.

"The reports revealed that 54 students are COVID-19 positive," Sharma said.

Deputy Commissioner Nishant Kumar Yadav said the school building and its hostels have been declared as a containment zone.

The Haryana education department had reopened schools for classes IX to XII in December last year and classes III to V from February 24. PTI