education takes a back seat

Afghan children not getting education during pandemic 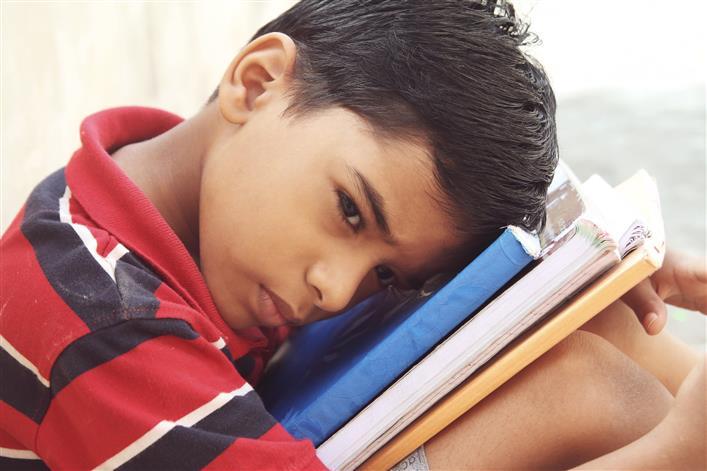 A new report revealed on Monday that eight in 10 Afghan children said "they’ve learned little or nothing" during the nationwide lockdown enforced due to the Covid-19 pandemic.

The report by Save the Children NGO said that kids from the poorest households have missed out the most on education and face the highest risk of violence at home, reports TOLO News.

The report surveyed 351 children and their caregivers as well as 129 respondents from the general public via social media, as part of a wider global survey on the impact of Covid-19 on children's lives.

It revealed that two-thirds (64 per cent) of the children surveyed had no contact with teachers at all, during lockdown, while less than 1 in every 20 children (4.6 per cent) had at least one daily check-in with a teacher.

The report also said that one in three households in rural areas had difficulties accessing learning materials compared to one in five households in the urban areas.

Meanwhile three in every 10 (30 per cent) children reported some violence at home during the lockdowns.

It said that while some progress has been made in recent years in Afghanistan, such as the passing of a new law last year which guarantees children equal access to education, many challenges remain.

Before the pandemic, 3.7 million children were already out-of-school and when schools closed due to the health crisis, nearly 10 million more lost access to education, TOLO News quoted the report as saying.

Save the Children's research showed that across six Afghan provinces, just 28.6 per cent of children can access distance learning programmes through TV, 13.8 per cent through radio programming, and 0.2 per cent through the internet.

Girls have been more heavily impacted than boys by the pandemic.

Of the 3.7 million children that were already out-of-school, 60 per cent are girls, it added. IANS