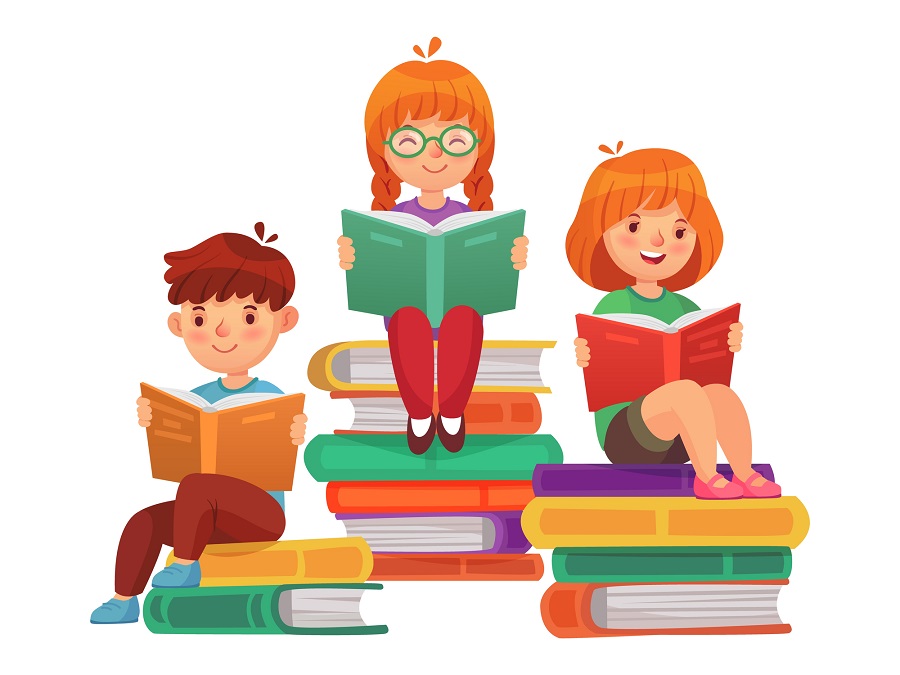 ‘My Story: Princess Sophia Duleep Singh', released this month, is intended to complement Britain's school curriculum for nine to 13-year-olds around the country's suffragette movement as it celebrates the royal's tireless campaign for women's right to vote.

Ahmed felt a gap in the knowledge about this inspiring historical figure during school workshops, where she encountered very little awareness about Sophia Duleep Singh among not only pupils but also teachers.

“I wanted to change that and so I wrote her story for children. Sophia's story is inspirational because she puts the cause she believes in ahead of herself,” Ahmed said. “Sophia believed in a woman's right to vote. She stood up for what she believed in and played a role in a defining historical event of the 20th century,” she said.

Sophia Duleep Singh was the daughter of Maharaja Duleep Singh – the last maharaja of the Sikh Empire and the youngest son of Ranjit Singh. He was famously exiled to England as a little boy during colonial rule and grew up in the midst of the British royal family, based at Elveden Hall in Norfolk, eastern England.

As a young woman in the early 1900s, Sophia was introduced to the Women's Social and Political Union and threw herself into efforts to campaign for women's right to vote, using her position as a princess to bring publicity to the movement.

From selling newspapers to protesting outside Parliament, Sophia was actively engaged in the suffragette cause. Her activism extended to the First World War, during which she tended to wounded Indian soldiers.

“When I first heard about Princess Sophia, I was sad for that younger me who was always interested in women's rights and who always felt like I was looking into someone else's history. When really, it was my history too,” said Ahmed, whose familial roots are in Surat, Gujarat.

“Sophia was a woman who looked like me in the suffragette movement and knowing about her when I was a schoolgirl would have made a huge difference to my sense of belonging in this country. These are role models who contributed to Britain,” she said.

The London-based author has also written a similar children's story about Noor Inayat Khan, a descendant of Mysore ruler Tipu Sultan who lost her life behind Nazi enemy lines in France during World War II as a British spy.

“There are so many women from Indian history that we need to celebrate. I would love to write a book on Queen Laxmi of Jhansi, Razia Sultan, Nur Jahan... All wonderfully empowered women whose stories should be more widely known,” said Ahmed.

For the moment, however, the author's focus is on a fictional tale entitled ‘Rosie Raja – Churchill's Spy'.

“It is a thrilling and empowering World War II adventure about the French Resistance and their British allies, with a determined, mixed-race heroine,” the author said, of her next book to be published soon.